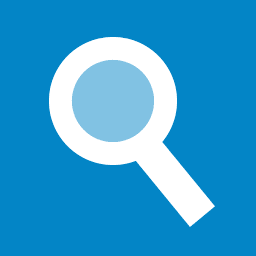 Emsisoft Emergency Kit is the ultimate free anti-malware and antivirus tool to scan, detect and remove viruses, keyloggers, and other malware threats.

Emsisoft Anti-Malware not only detects more because it uses the full power of two major antivirus- and anti-malware technologies, it also scans quicker because of the efficient combination of the scanners. 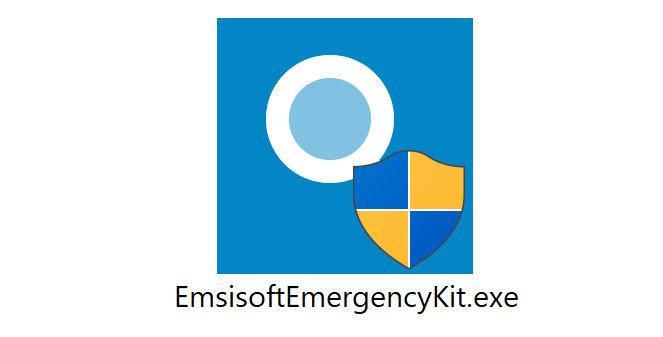 STEP 2
Double-click on the setup file, then follow the on-screen instructions to install Emsisoft Emergency Kit. 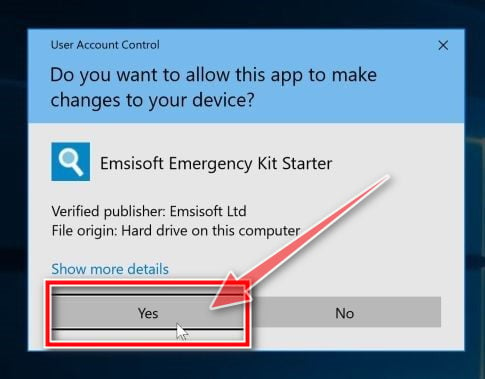 STEP 3
Start a computer scan and remove the malicious files. 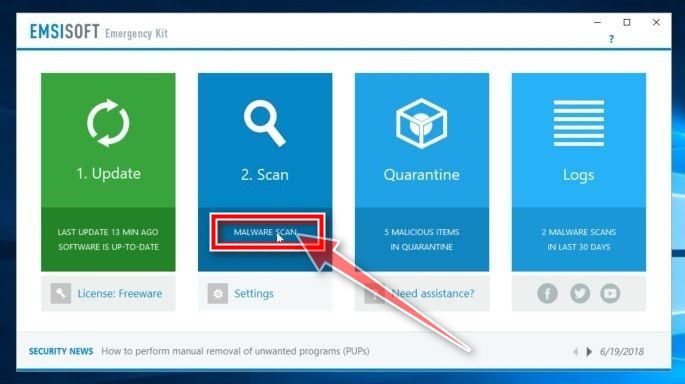 Emsisoft Commandline Scanner
This scanner contains the same functionality as the scanner but without a graphical user interface. The command-line tool is made for professional users and is perfect for batch jobs.

Will it run on my PC?
Unless you have a rather outdated PC from the late 90s, the answer is most likely yes, assuming that you’re using Windows 7, 8, or 10 – with the latest service pack installed. All features are fully functional on x64 systems too. While running, Emsisoft EmergencyKit uses about 200 MB of your RAM which is quite low considering the 10 million signatures that it must load. If your PC has at least 1 GB of RAM, this will be perfect. 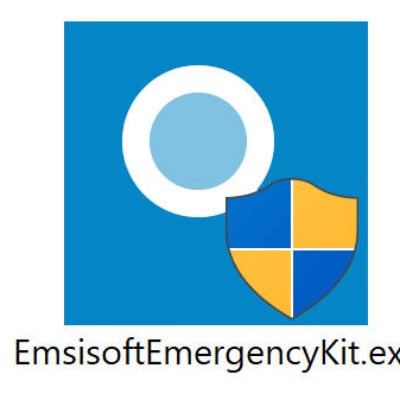 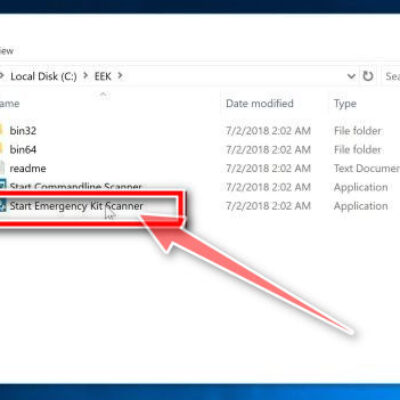 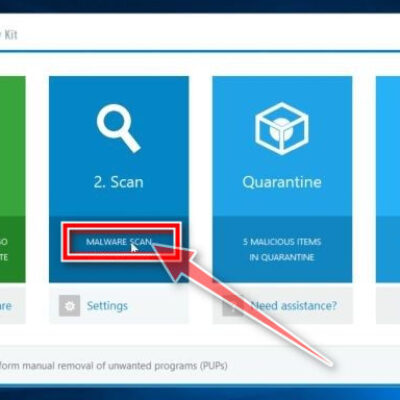 Perform a Malware Scan with Emsisoft 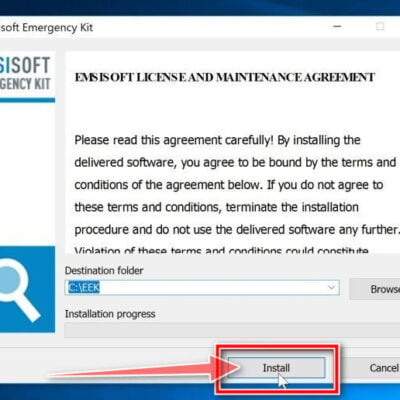 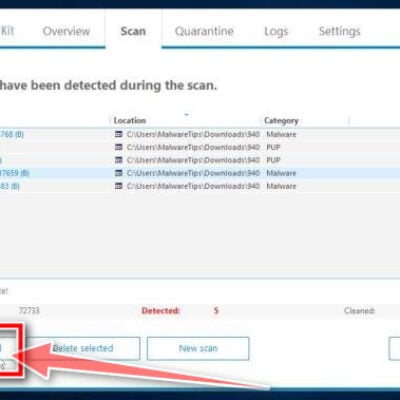 Click on Quarantine Selected to remove the malicious programs 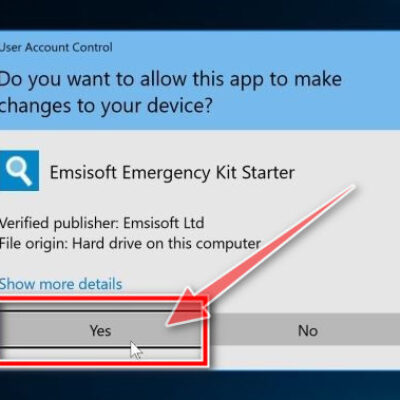 Allow Emsisoft to run on your PC

Please ensure your data is backed up before proceeding.