Nearly 500 malicious apps lurking on the Google Play Store have successfully installed Dark Herring malware — a cash-stealer intended to add sneaky charges onto mobile carrier bills — on more than 100 million Android devices across the globe. That’s quite a school of fish.

Dark Herring malware was discovered by a research team with Zimperium, who estimate the amount the campaign has been able to steal totals in the hundreds of millions, in increments of $15 a month per victim. Google has since removed all 470 malicious applications from the Play Store, and the firm said the scam services are down, but any user with one of the apps already installed could still be actively victimized down the road. The apps are still available in third-party app stores too. Consumers across the world, particularly in under-banked areas, rely on direct carrier billing (DCB) as a mobile payment method, which adds charges for non-telecom services onto a consumer’s monthly phone bill. It’s a juicy target for adversaries.
Click to expand... 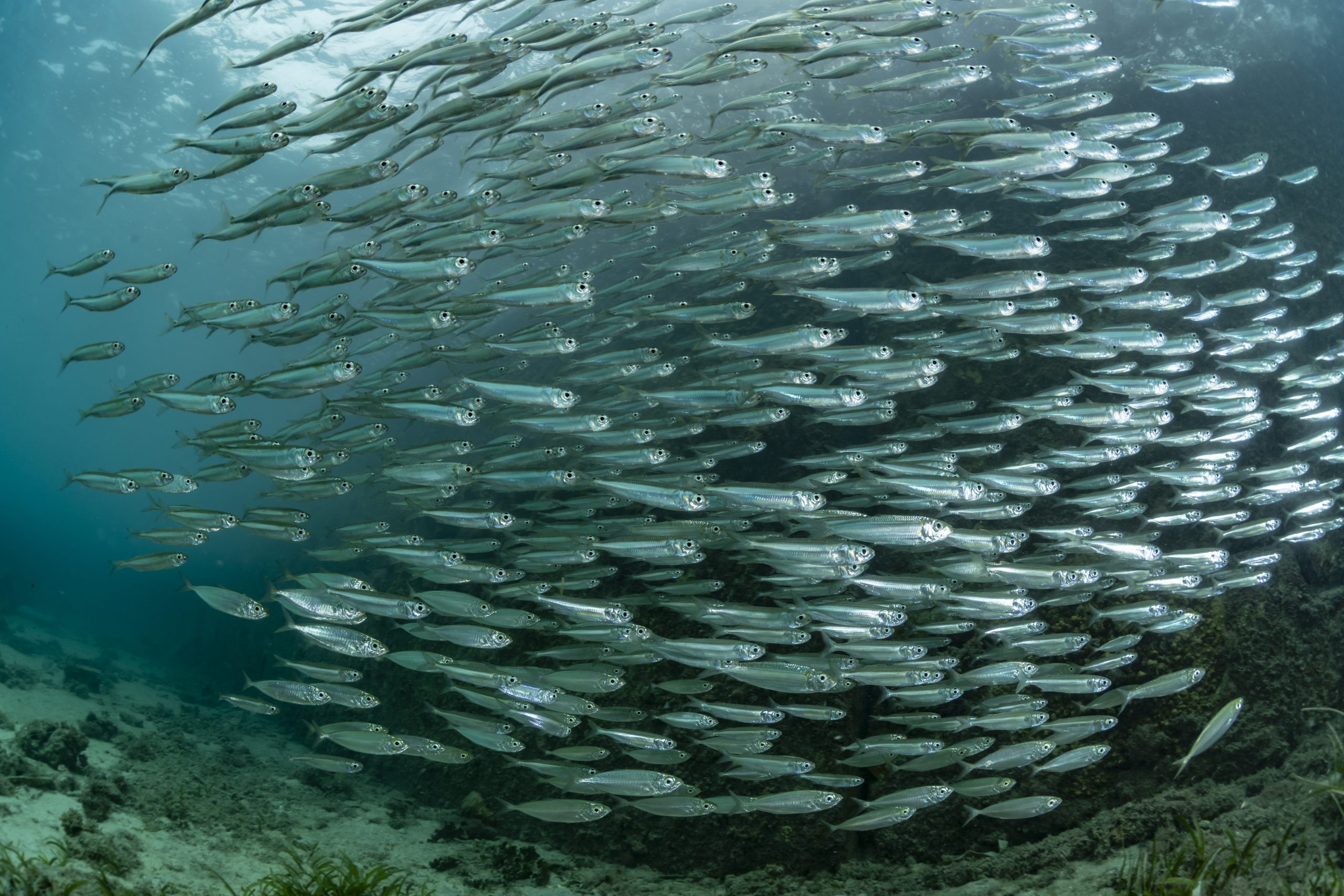 The mobile malware heisted hundreds of millions of dollars from unsuspecting users, thanks to 470 different well-crafted malicious app in Google Play.

Laughs in Apple devices
Reactions: upnorth and oldschool
You must log in or register to reply here.

Android malware warning: Over 500,000 infections after downloading this app from Google Play