After remaining available for more than two weeks, a malicious two-factor authentication (2FA) application has been removed from Google Play — but not before it was downloaded more than 10,000 times. The app, which is fully functional as a 2FA authenticator, comes loaded with the Vultur stealer malware that targets and swoops down on financial data.

Users with the malicious application, straightforwardly called “2FA Authenticator,” are advised by researchers at Pradeo to delete it from their device immediately since they still remain at risk — both from banking-login theft and other attacks made possible by the app’s extensive overpermissions.

The threat actors developed an operational and convincing application to disguise the malware dropper, using open-source Aegis authentication code injected with malicious add-ons. That helped it spread via Google Play undetected, according to a Pradeo report released on Thursday. “As a result, the application is successfully disguised as an authentication tool, which ensures it maintains a low profile,” the report added.

Once downloaded, the app installs Vultur banking trojan, which steals financial and banking data on the compromised device — but can do much more. [...]
Click to expand... 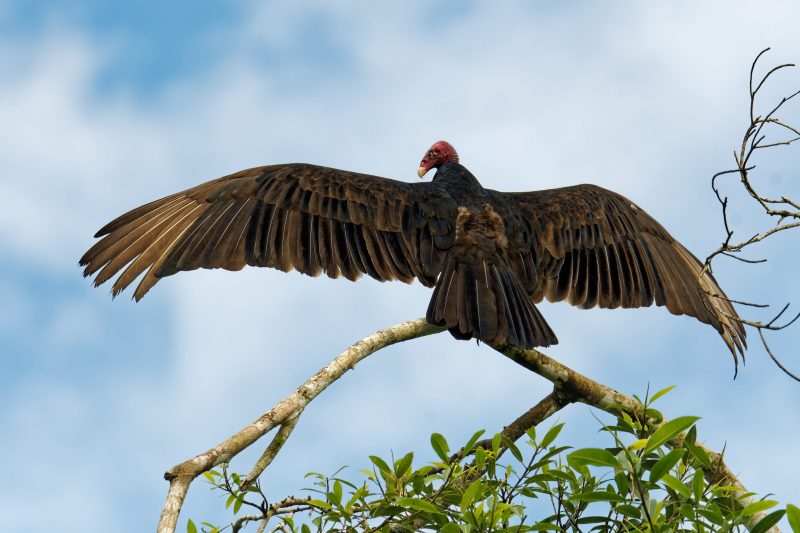 The Vultur trojan steals bank credentials but asks for permissions to do far more damage down the line.

threatpost.com
Reactions: CyberTech, Andy Ful, Gandalf_The_Grey and 2 others
You must log in or register to reply here.