India's national airline Air India has said a cyber-attack on its data servers affected about 4.5 million customers around the world.

The breach was first reported to the company in February. Details including passport and ticket information as well as credit-card data were compromised. But Air India said security details for credit cards - CVV or CVC numbers - were not stored on the server targeted. It is not immediately clear who was behind the attack. The airline, a member of the Star Alliance network, said the breach involved all information registered between 26 August 2011 and 20 February 2021.
Click to expand... 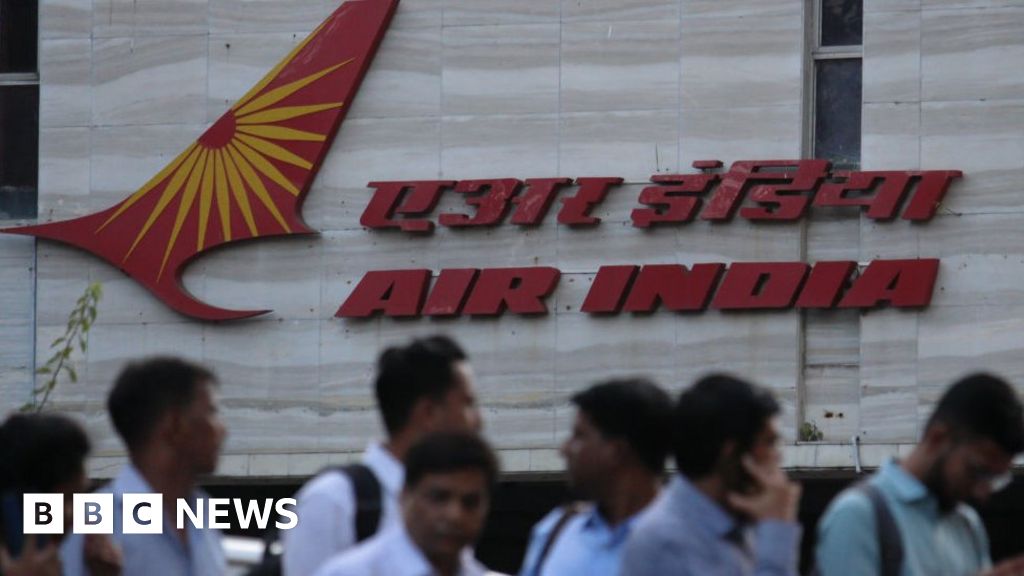 Passport details, ticket information and credit card data were compromised in the February attack.
www.bbc.com
Reactions: Venustus, dinosaur07, Andy Ful and 8 others
You must log in or register to reply here.