Cisco Talos has discovered a new single-file command and control (C2) framework the authors call "Alchimist [sic]." Talos researchers found this C2 on a server that had a file listing active on the root directory along with a set of post-exploitation tools.

Cisco Talos assesses with moderate-high confidence that this framework is being used in the wild. "Alchimist" is a 64-bit Linux executable written in GoLang and packed with assets including resources for the web interface and Insekt RAT payloads compiled for Windows and Linux. Insekt RAT, a new trojan Cisco Talos discovered, is Alchimist's beacon implant written in GoLang and has a variety of remote access capabilities that can be instrumented by the Alchimist C2 server. Alchimist C2 has a web interface written in Simplified Chinese and can generate a configured payload, establish remote sessions, deploy payload to the remote machines, capture screenshots, perform remote shellcode execution and run arbitrary commands.

Among the remaining tools, Cisco Talos found a Mach-O dropper embedded with an exploit to target a known vulnerability CVE-2021-4034, a privilege escalation issue in polkit's pkexec utility, and a Mach-O bind shell backdoor. The Qualys Research Team discovered CVE-2021-4034 in November 2021, and in January 2022, the U.S.'s National Security Agency Cybersecurity Director warned that the vulnerability was being exploited in the wild. The server also contained dual-use tools like psexec and netcat, along with a scanning tool called "fscan," which the author defines as a "intranet scanning tool," essentially all the necessary tools for lateral movement.
Click to expand... 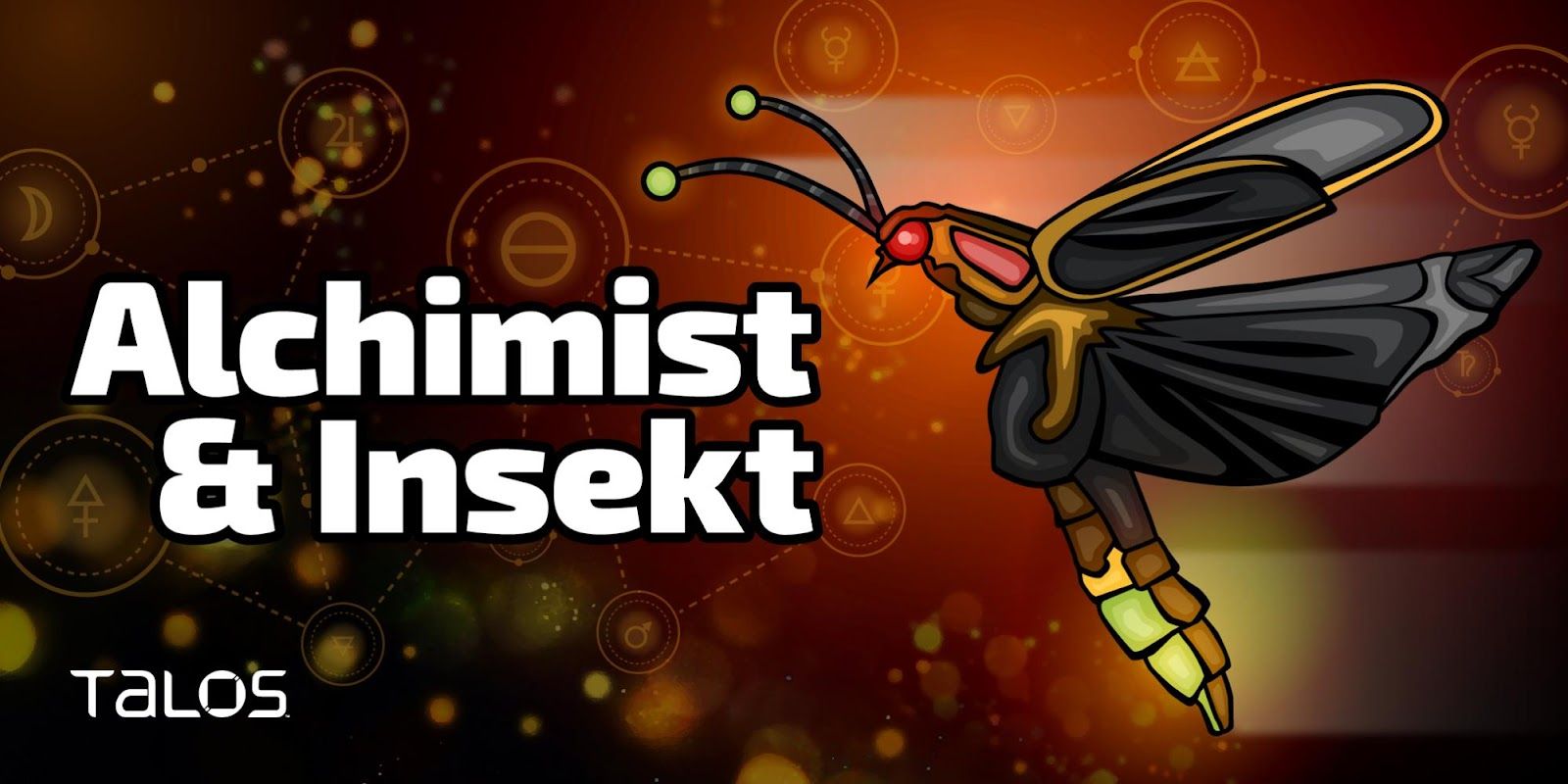 Alchimist: A new attack framework in Chinese for Mac, Linux and Windows