AMD Aims to Increase Chip Efficiency by 30x by 2025

AMD today announced an extremely ambitious goal: to reach thirty times higher energy efficiency of its EPYC CPUs and Instinct GPU accelerators by 2025. AMD itself knows how lofty a goal this is: the aim surpasses typical industry-wide efficiency improvements by 150%.

AMD's new effort comes on the heels of its 20x25 initiative that ran from 2014 to 2020, yielding a 25x energy efficiency improvement for the company's notebook chips (notably, this included efficiency both when the processor was at idle and under load). 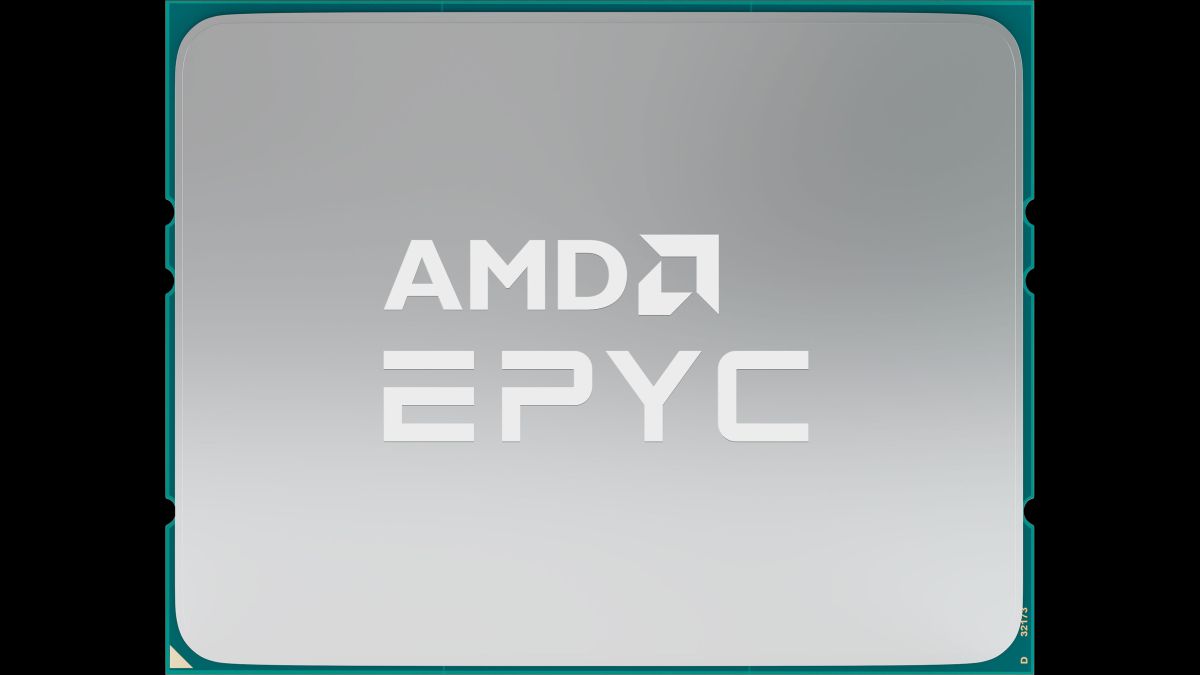 AMD Aims to Increase Chip Efficiency by 30x by 2025 (Updated)

Bold intentions, but AMD has been executing to perfection - mostly

I wonder how much power per flop it will have over arm
Reactions: The_King
You must log in or register to reply here.

AMD: On Track to Improve Accelerated Datacenter Efficiency by 30x by 2025