Back at Computex, AMD announced its "Mendocino" APUs, meant to increase the company's presence in mid-to-low-end laptops. Today, the company has provided plenty more details of the chips, now dubbed the AMD 7020 series, which includes two Ryzen processors and an Athlon Gold chip. All will use AMD's Zen 2 architecture on a six-nanometer platform.

The first laptops with the new chips will be released in Q4 of this year.

The chips come with a slew of new features that AMD claims will boost performance on what it calls the "everyday laptop" — the type of notebook you go into a brick and mortar store to get on a tight budget, particularly when you're largely focused on web browsing. AMD is promising longer battery life and faster performance than the notebooks on the market today. 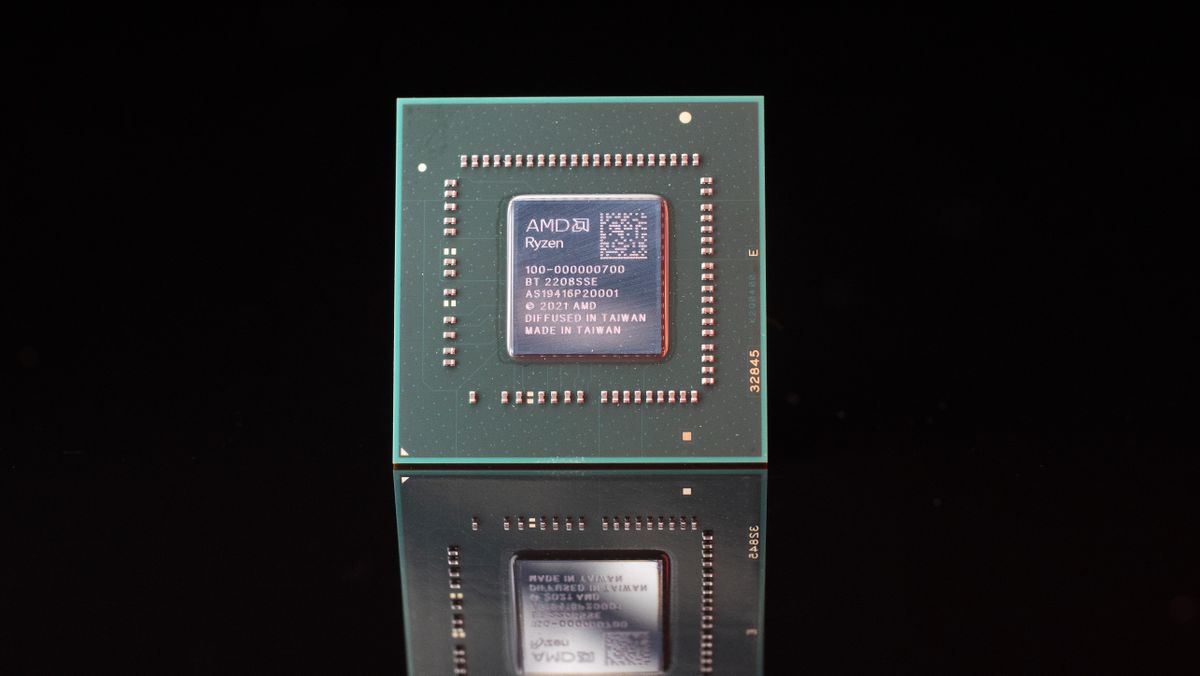 Aiming for the "Everyday Laptop"

www.tomshardware.com
Reactions: Idanox, show-Zi, harlan4096 and 2 others
You must log in or register to reply here.