With the Ryzen 5000 series, it's fair to say that AMD has finally, and fully, eclipsed Intel's performance dominance in desktop PCs. AMD's Zen 3 architecture has landed in the new Ryzen 5000 series, breaking the 5GHz barrier with a newer version of AMD's most successful architecture to date. We've got plenty of gaming and application benchmarks, power measurements, and thermal testing here in this article to serve as a guide to the performance you can expect from AMD's most dominant series of processors in more than a decade. We also have pricing guides and links to tips on where to find the chips at retail.

The desktop PC is first on AMD's Zen 3 chopping block, but the new microarchitecture will eventually power AMD's full lineup of next-gen processors, including the Ryzen 5000 "Vermeer" desktop processors that have taken over our list of Best CPUs, the Ryzen 5000 laptop CPUs, and the EPYC Milan data center processors.

The first four new Ryzen 5000 series models came as processors for the desktop PC, stretching from the $299 Ryzen 5 5600X up to the $799 Ryzen 9 5950X. The CPUs are on shelves now and represent a massive shift in the AMD vs Intel CPU wars. AMD has finally eclipsed Intel's desktop PC processors in every single metric that matters, like single- and multi-threaded workloads, productivity applications, and 1080p gaming performance, all by surprising margins.

AMD's Zen 3 features a ground-up rethinking of the microarchitecture that finally allows it to take the 1080p gaming performance lead from Intel. Paired with a 19% boost to instructions per cycle (IPC) throughput and peak rated boost speeds of up to 4.9 GHz, AMD has the magic 7nm bullet that finally upsets Intel from its position at the top of our gaming performance benchmarks. In fact, given what we've seen so far, it looks like AMD could soon enjoy a dominating position in the desktop PC market unlike anything we've seen since the Athlon 64 days.

Intel is stuck with its Comet Lake CPUs for five long months to try to fend off the Ryzen 5000 series until Rocket Lake arrives in Q1 2021, which doesn't bode well. Intel has finally dropped the details on Rocket Lake, revealing that it comes with a backported Cypress Cove microarchitecture that delivers double-digit IPC gains, which might help even the score against the Zen 3 Ryzen 5000 processors in some areas - but definitely not all. Rocket Lake tops out at eight cores, and it's a long way off on the horizon while Zen 3 is on shelves now.
Click to expand... 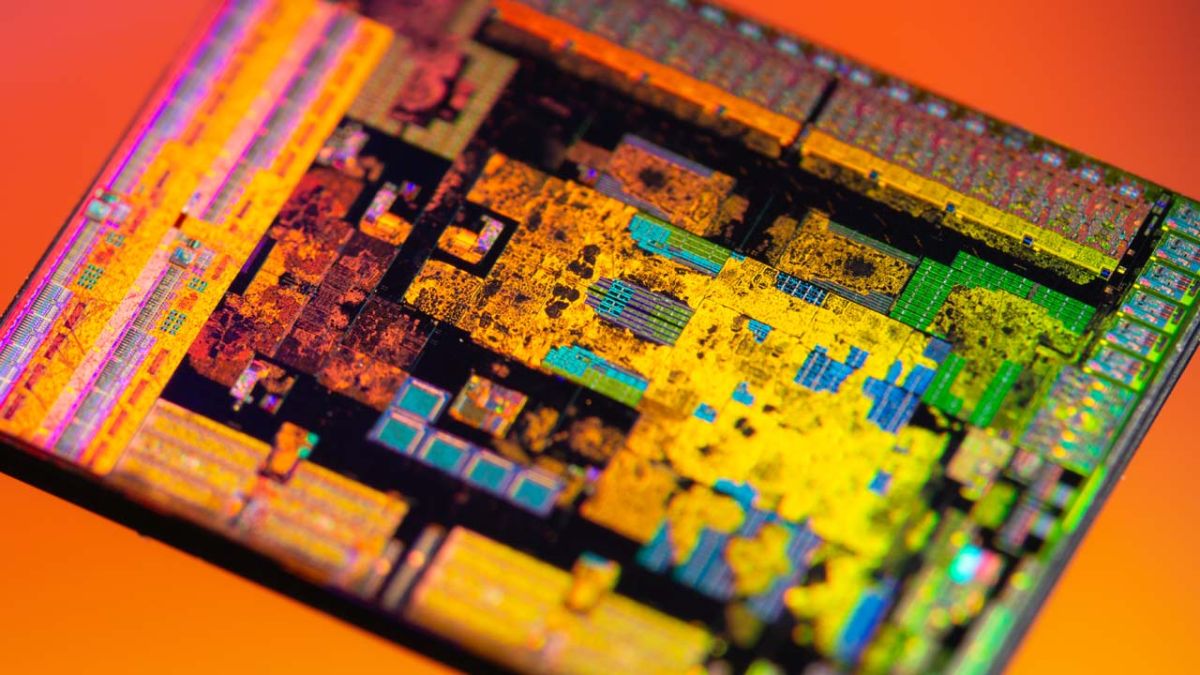 www.tomshardware.com
Reactions: SeriousHoax, Protomartyr, plat1098 and 5 others
You must log in or register to reply here.