AMD's liquid-cooled Radeon RX 6900 XT appears to be making its way to the retail market. VideoCardz has spotted a Sapphire listing over at a Kabum, a Brazilian retailer. 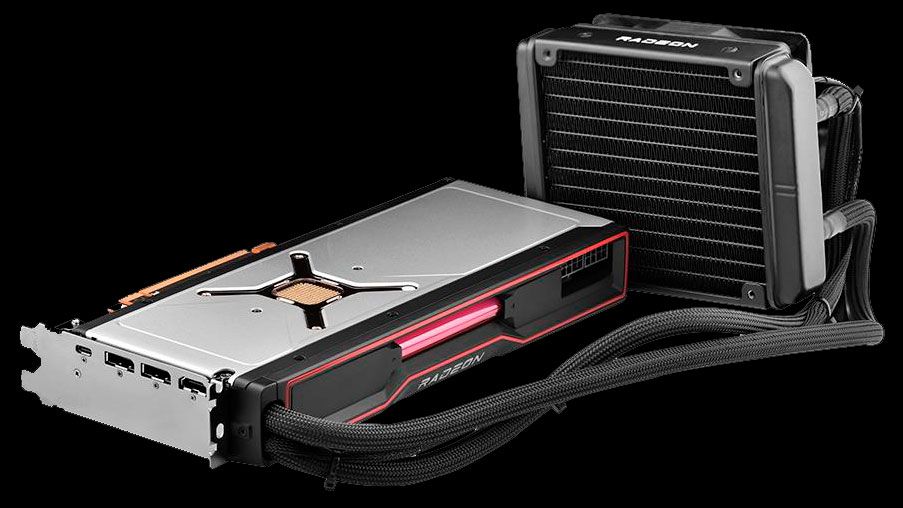 AMD on Wednesday unveiled a version of its flagship Radeon RX 6900 XT graphics card equipped with a closed-loop liquid cooling system (LCS). The new board boasts higher GPU and memory frequencies compared to AMD's reference air-cooled card, which is already among the best graphics cards, but it will (at least initially) be available exclusively to system integrators. 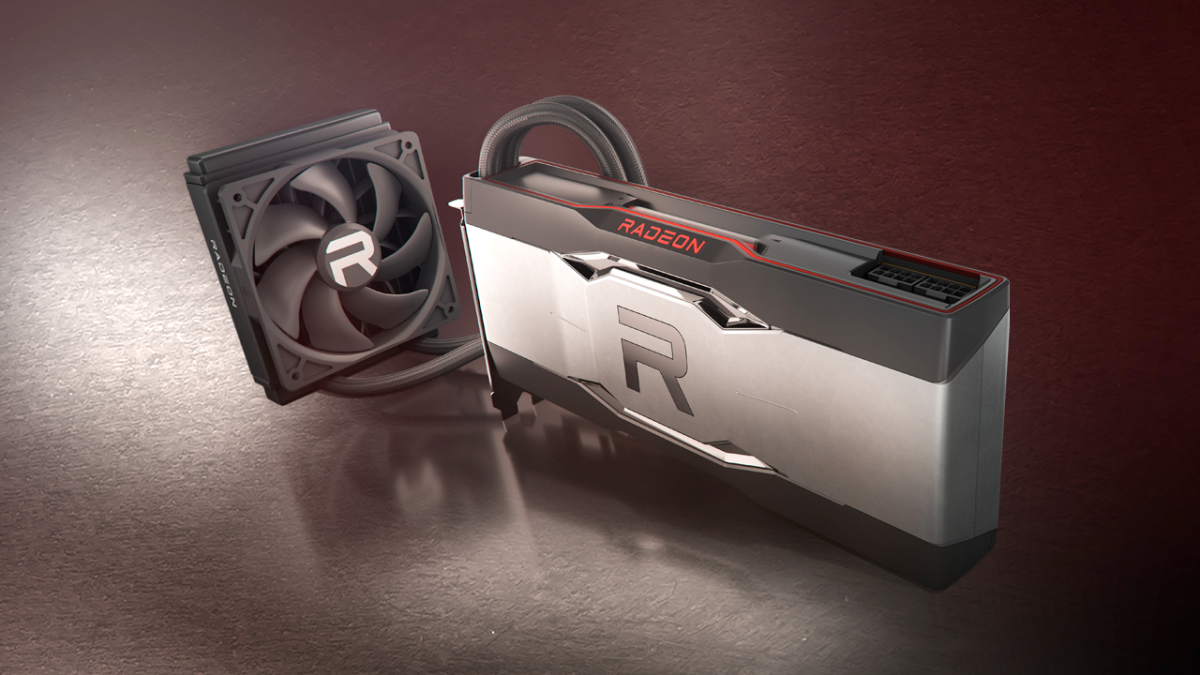 www.tomshardware.com
Reactions: show-Zi, Venustus, upnorth and 2 others
You must log in or register to reply here.