Apple has just updated its App Store Guidelines, the document that tells iPhone and iPad developers what kind of behavior the company will tolerate and where it’s likely to reject apps or crackdown after the fact — and as TechCrunch reports, many of today’s changes are aimed directly at scammers and fraudsters who prey on Apple users. But not all of them.

I just put the entire thing through a diff checker to show you exactly what’s changed. Check out all the differences here for yourself, or read on for the highlights.


Apple is warning fraudsters it’s coming for their entire accounts​

Apple already had a section titled “5.6 Developer Code of Conduct” that warned devs not to “prey on users or attempt to rip off customers” among a laundry list of other bad behavior. Now, it also includes two clear warnings and a possibility of redemption:

Repeated manipulative or misleading behavior or other fraudulent conduct will lead to your removal from the Apple Developer Program.

Your Developer Program account will be terminated if you engage in activities or actions that are not in accordance with the Developer Code of Conduct. To restore your account, you may provide a written statement detailing the improvements you plan to make. If your plan is approved by Apple and we confirm the changes have been made, your account may be restored.
Click to expand... 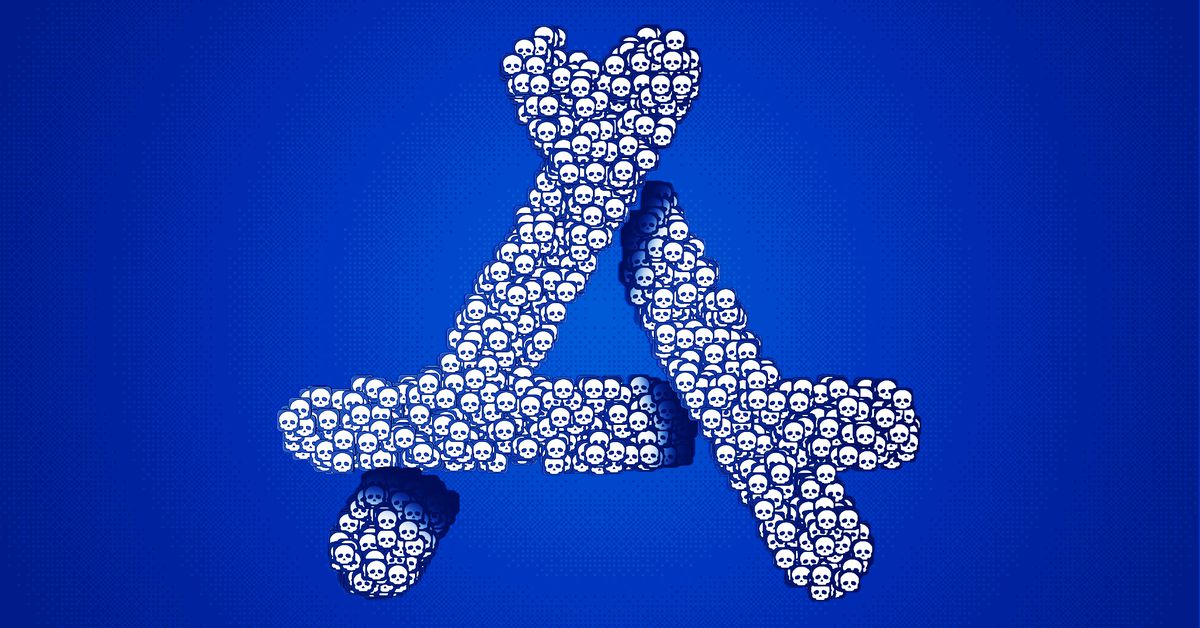 The rules are clearer now; will the enforcement follow?

simalinga said:
Apple's closed ecosystem is the future of security. One day Microsoft and Google (and all the other OEMs) will have a day of reckoning that either they close their ecosystems or else be the reason the world has been hacked to death. Microsoft has made the multi-billion dollar malicious hacking industry possible. Nobody else did.
Click to expand...

There are always two sides of the sword. Closed ecosystem is great for security, on the other hand Apple might use it to kill competitor apps like Spotify. Selling their products on the marketplace they control = not good for consumers. Google is doing it too, but the more closed ecosystem becomes the more power companies get.
Reactions: The_King, Venustus and ItsReallyMe

simalinga said:
Users should not have the right to do as they wish on a device. The thinking that everybody has the right to download, install, click-away is the reason why the world is in the IT mess that it now finds itself. Typical users are incapable of doing the right thing where security is concerned. Therefore, they jeopardize everybody else. The answer is closed ecosystems and that is the direction of the future. Everybody in the IT security who is a true professional knows it.
Click to expand...

Yes from the security perspective that might be true. I'm just saying that closed systems have an evil side to them too. You either choose security or fair competition I guess. Both are important IMHO. Also I'm not here to argue with 'a true IT professional'. Haha
Last edited: Jun 23, 2021
Reactions: Venustus, CyberTech and Gandalf_The_Grey
You must log in or register to reply here.