Jacob Preston was sitting down with his manager during his first week at Apple when he was told, with little fanfare, that he needed to link his personal Apple ID and work account.

The request struck him as odd. Like anyone who owns an Apple product, Preston’s Apple ID was intimately tied to his personal data — it connected his devices to the company’s various services, including his iCloud backups. How could he be sure his personal messages and documents wouldn’t land on his work laptop? Still, he was too giddy about his new job as a firmware engineer to care. He went ahead and linked the accounts.

Three years later, when Preston handed in his resignation, the choice came back to haunt him. His manager told him to return his work laptop, and — per Apple protocol — said he shouldn’t wipe the computer’s hard drive. His initial worry had come to pass: his personal messages were on this work laptop, as were private documents concerning his taxes and a recent home loan. Preston pushed back, saying some of the files contained highly personal information and there was no reasonable way to make sure they were all removed from the laptop without wiping it completely.

“If they did this to a customer, people would lose their goddamn minds.”

Preston’s story is part of a growing tension inside Apple, where some employees say the company isn’t doing enough to protect their personal privacy and, at times, actively seeks to invade it for security reasons. Employees have been asked to install software builds on their phones to test out new features prior to launch — only to find the builds expose their personal messages. Others have found that when testing new products like Apple’s Face ID, images are recorded every time they open their phones. “If they did this to a customer, people would lose their goddamn minds,” says Ashley Gjøvik, a senior engineering program manager.


Apple employees also can’t use their work email addresses to sign up for iCloud accounts, so many use their personal accounts.

The blurring of personal and work accounts has resulted in some unusual situations, including Gjøvik allegedly being forced to hand compromising photos of herself to Apple lawyers when her team became involved in an unrelated legal dispute.

Underpinning all of this is a stringent employment agreement that gives Apple the right to conduct extensive employee surveillance, including “physical, video, or electronic surveillance” as well as the ability to “search your workspace such as file cabinets, desks, and offices (even if locked), review phone records, or search any non-Apple property (such as backpacks, purses) on company premises.”

Apple also tells employees that they should have “no expectation of privacy when using your or someone else’s personal devices for Apple business, when using Apple systems or networks, or when on Apple premises” (emphasis added).

Many employees have a choice between getting an Apple-owned phone or having the company pay for their phone plan. But one source tells The Verge that trying to maintain two phones can become impractical. In software engineering, certain employees are expected to participate in a “live-on” program that puts out daily builds with bug fixes. “You can’t have a successful live-on program without people treating these devices exactly the same as a personal phone,” the source says. “So a work device or a work account just won’t cut it.”
Click to expand... 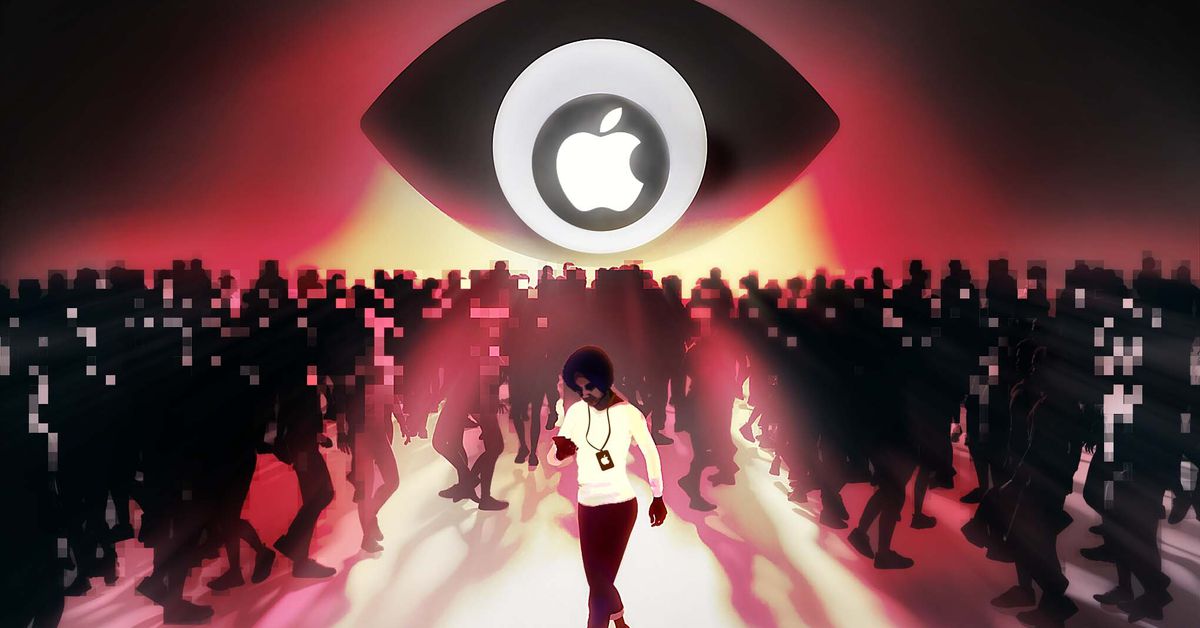 Wow crazy! what's going on with Apple smh
Reactions: The_King and plat
You must log in or register to reply here.