Apple has filed three new unreleased Mac computers in the Eurasian Economic Database ahead of when the company is expected to hold a rumored Spring event on or around March 8, as first spotted by Consomac.

The three new Macs, listed with model numbers A2615, A2686, and A2681, are all listed as running macOS Monterey, but no other details including the specific model of the computers are provided. Apple typically files new products in the database, as required by law, near a product launch. Last month, the company filed what is likely to be the upcoming iPhone SE and the next-generation iPad Air.

Apple is working on several new Mac computers to be released this year, and Bloomberg's Mark Gurman has suggested the rumored Spring event will include the launch of "at least one" new Mac. Apple is working on a larger iMac with Apple silicon to replace the Intel-based 27-inch ‌iMac‌ currently in the lineup. A new completely redesigned MacBook Air is also in the works, as is a new Mac mini.
Click to expand... 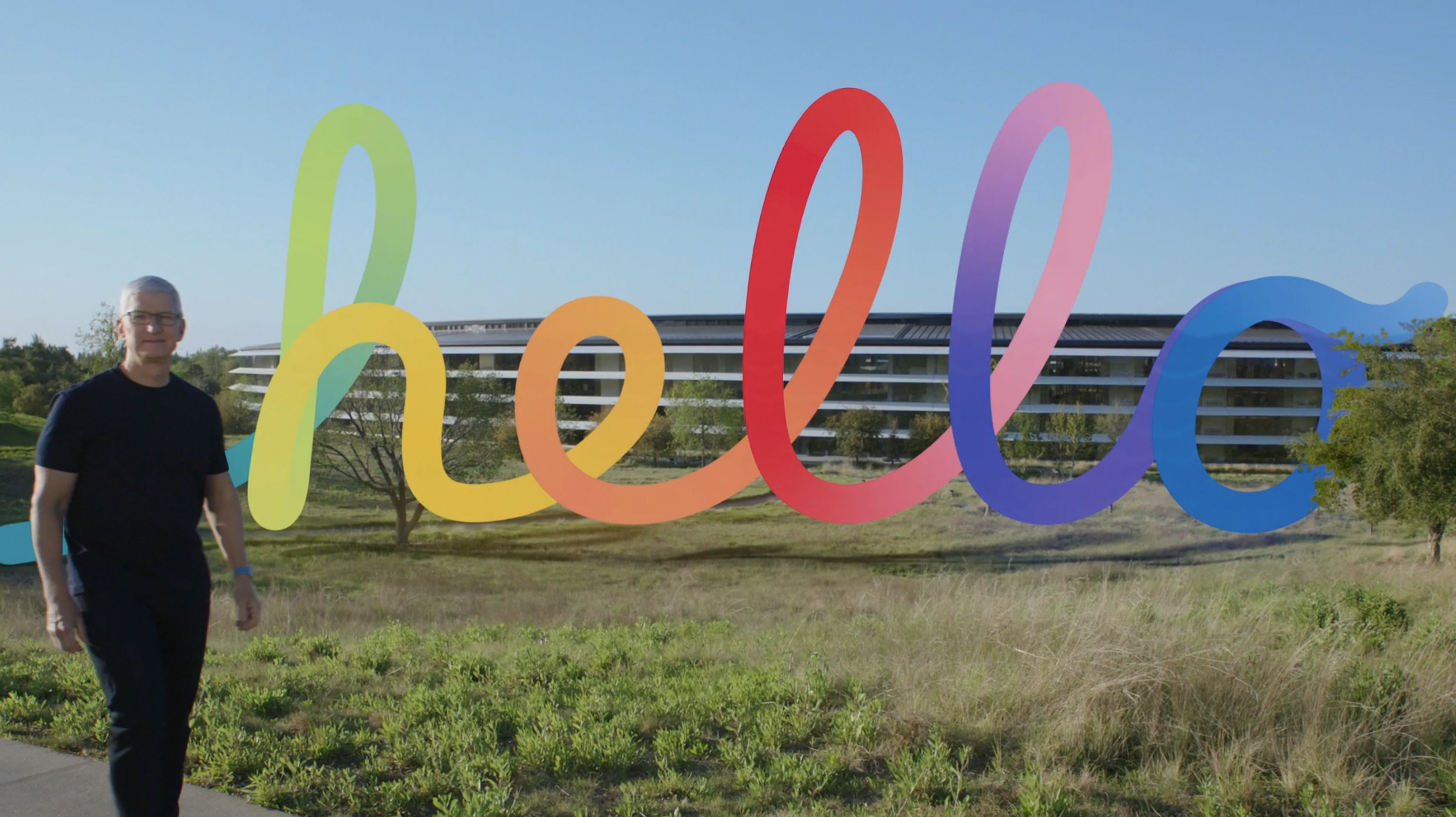 Apple has filed three new unreleased Mac computers in the Eurasian Economic Database ahead of when the company is expected to hold a rumored Spring...

www.macrumors.com
Reactions: Venustus, upnorth, Vasudev and 1 other person
You must log in or register to reply here.