Apple has lost its position as the world's most valuable company amid a broad sell-off of technology stocks.

Saudi Arabian oil and gas producer Aramco has reclaimed the top spot from the iPhone maker for the first time in almost two years. Investors have been selling shares in technology firms as they move into what they see as less risky assets. Bitcoin, other major cryptocurrencies and digital assets have also continued to fall sharply. Shares in Apple fell by more than 5% in New York on Wednesday to end the trading day with a stock market valuation of $2.37tn (£1.94tn). That meant it lost its position as the most valuable company in the world to oil and gas producer Aramco, which was valued at $2.42tn.
Click to expand... 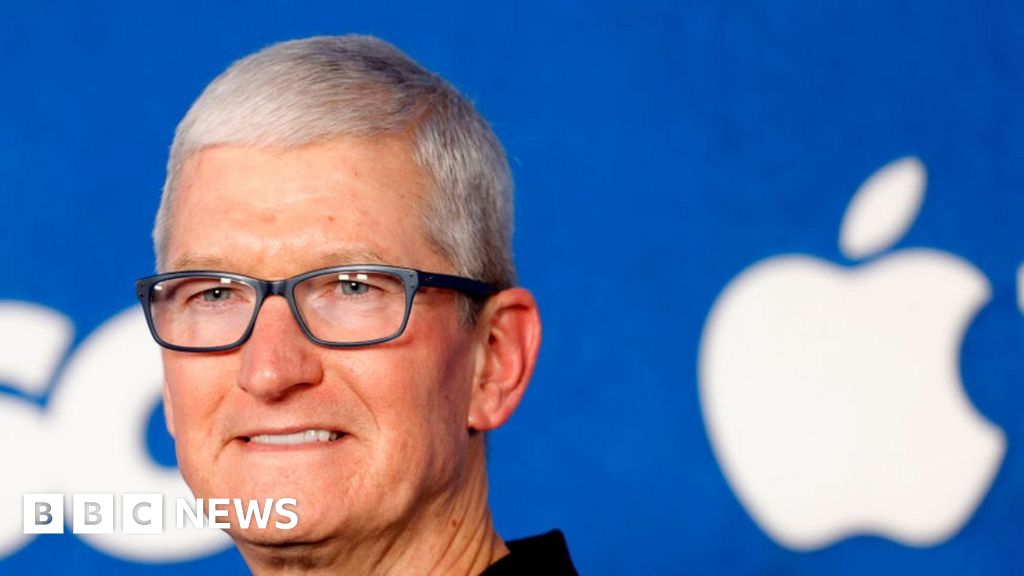 Apple loses position as most valuable firm amid tech sell-off

Pipped at the post for a measly $500 million...
You must log in or register to reply here.

Microsoft overtakes Apple to become the world’s most valuable company