Lawyers representing Apple have suggested that the company could exit the UK market if the terms of an ongoing patent dispute are "commercially unacceptable" (via This is Money).

UK patent holder Optis Cellular Technology is suing Apple for patent infringement after it refused to pay license fees worth around $7 billion for using "standardized" smartphone technology in its devices.

Last month, a British High Court judge ruled that Apple had infringed two Optis patents relating to technology that enables devices to connect to cellular networks. Optis has also made a number of additional claims about patent infringements from Apple. Kathleen Fox Murphy, a lawyer representing Optis, commented that "everyone thinks about Apple as the market leader in smartphones, but Apple has to buy in most of the technology in an iPhone." 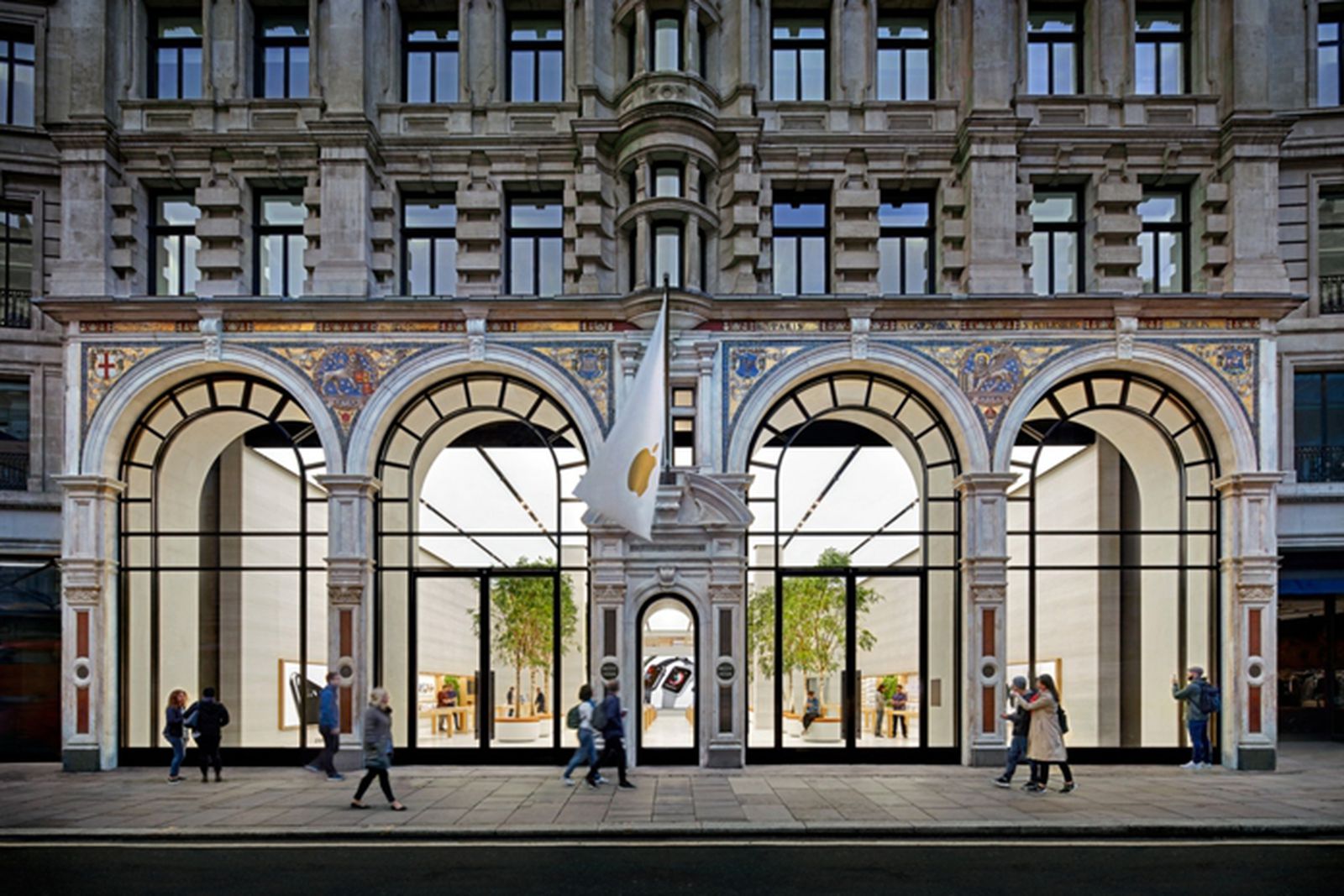 Lawyers representing Apple have suggested that the company could exit the UK market if the terms of an ongoing patent dispute are "commercially...

www.macrumors.com
Reactions: Venustus, Deletedmessiah, Marko :) and 2 others
You must log in or register to reply here.

Qualcomm will get at least $4.5 billion from Apple as part of its patent settlement