Researchers at security firm Positive Technologies have been tracking the group, dubbed ChamelGang for its chameleon-like capabilities, since March. Though attackers mainly have been seen targeting Russian organizations, they have attacked targets in 10 countries so far, researchers said in a report by company researchers Aleksandr Grigorian, Daniil Koloskov, Denis Kuvshinov and Stanislav Rakovsky published online Thursday. To avoid detection, ChamelGang hides its malware and network infrastructure under legitimate services of established companies like Microsoft, TrendMicro, McAfee, IBM and Google in a couple of unique ways, researchers observed.

One is to acquire domains that imitate their legitimate counterparts – such as newtrendmicro.com, centralgoogle.com, microsoft-support.net, cdn-chrome.com and mcafee-upgrade.com. The other is to place SSL certificates that also imitate legitimate ones – such as github.com, ibm.com, jquery.com, update.microsoft-support.net – on its servers, researchers said. Moreover, ChamelGang – like Nobelium and REvil before it – has hopped on the bandwagon of attacking the supply chain first to gain access to its ultimate target, they said. In one of the cases analyzed by Positive Technologies, “the group compromised a subsidiary and penetrated the target company’s network through it,” according to the writeup. The attackers also appear malware-agnostic when it comes to tactics, using both known malicious programs such as FRP, Cobalt Strike Beacon, and Tiny Shell, as well as previously unknown malware ProxyT, BeaconLoader and the DoorMe backdoor, researchers said.
Click to expand... 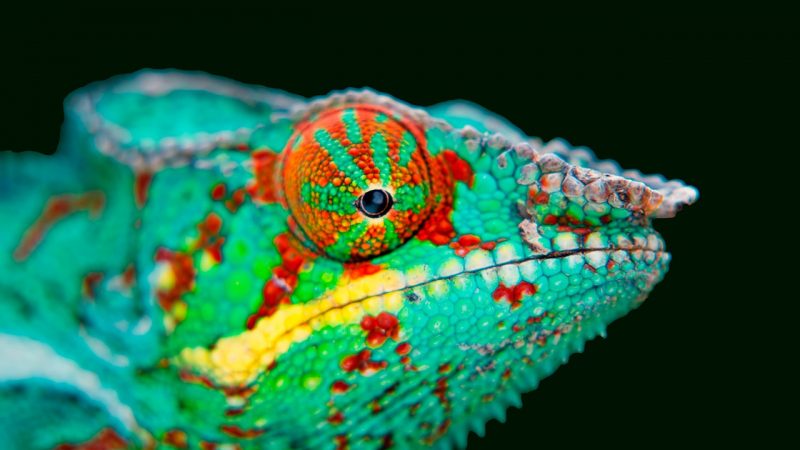 First appearing in March, the group has been leveraging ProxyShell against targets in 10 countries and employs a variety of malware to steal data from compromised networks.

threatpost.com
Reactions: Andy Ful, Nevi, silversurfer and 3 others
You must log in or register to reply here.