Chinotto, the malware deployed in their most recent campaign discovered by Kaspersky security researchers, allows the hacking group to control compromised devices, spy on their users via screenshots, deploy additional payloads, harvest data of interest, and upload it to attacker-controlled servers
As Kaspersky found, this backdoor was delivered onto victims' devices months after the initial intrusions. In one case, the hackers waited as much as six months before installing Chinotto, which allowed them to exfiltrate sensitive data from the infected device.
Click to expand...

"To sum up, the actor targeted victims with a probable spear-phishing attack for Windows systems and smishing for Android systems. The actor leverages Windows executable versions and PowerShell versions to control Windows systems," Kaspersky concluded.
"We may presume that if a victim’s host and mobile are infected at the same time, the malware operator is able to overcome two-factor authentication by stealing SMS messages from the mobile phone."
Click to expand... 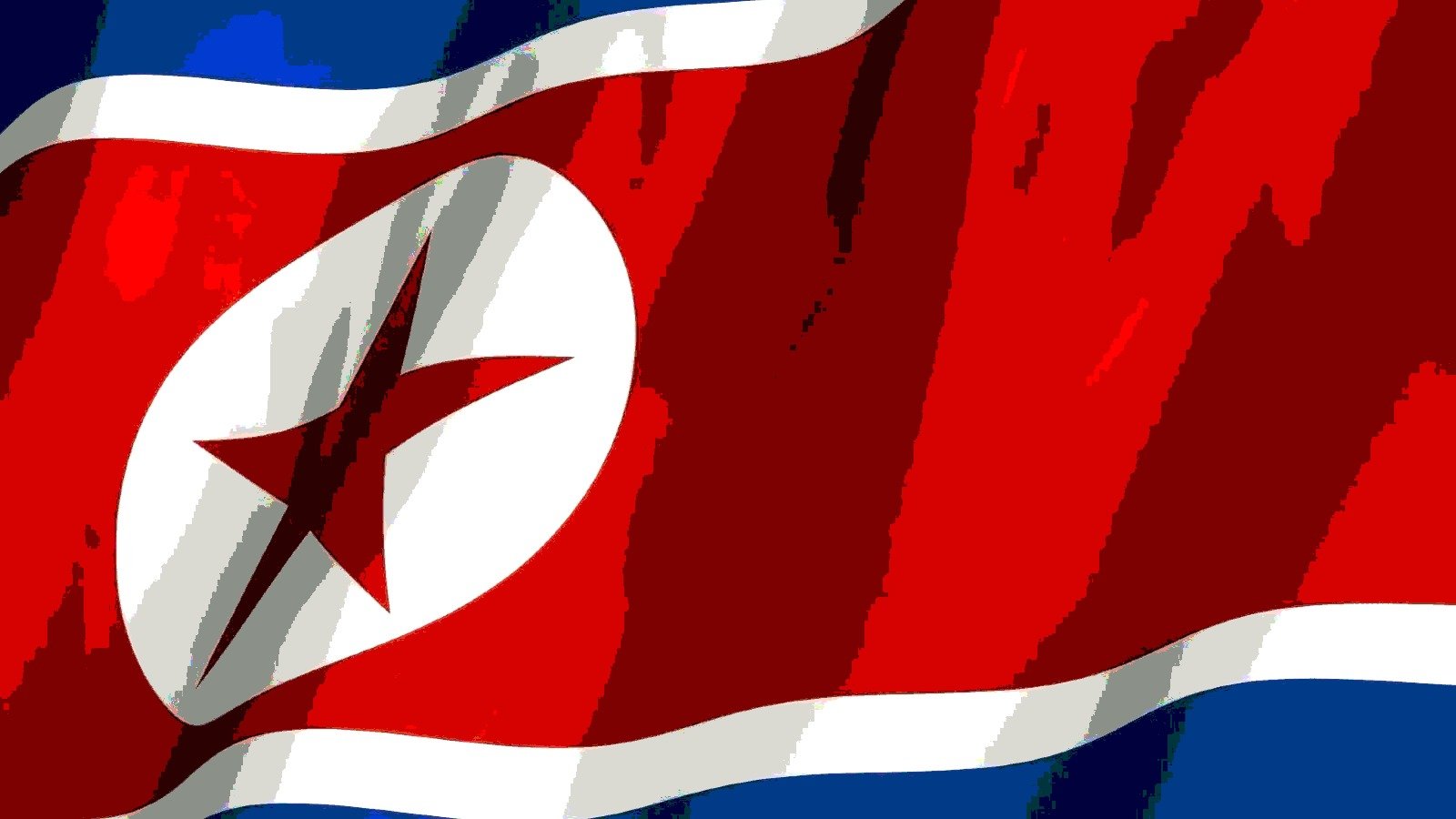 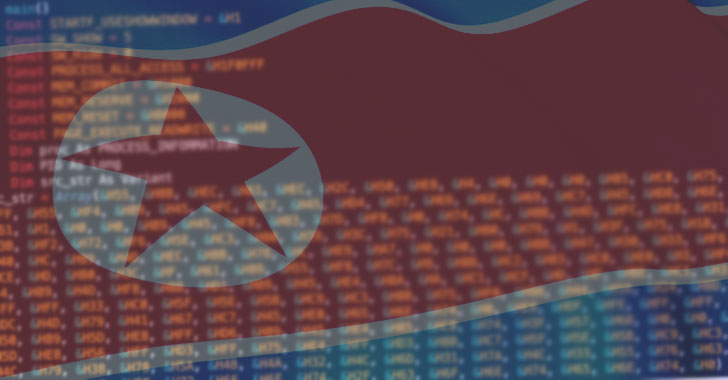 thehackernews.com
Reactions: Venustus, The_King, Nevi and 1 other person
You must log in or register to reply here.