A popular smartwatch designed exclusively for children contains an undocumented backdoor that makes it possible for someone to remotely capture camera snapshots, wiretap voice calls, and track locations in real time, a researcher said. The X4 smartwatch is marketed by Xplora, a Norway-based seller of children’s watches. The device, which sells for about $200, runs on Android and offers a range of capabilities
Click to expand...

It turns out that the X4 contains something else: a backdoor that went undiscovered until some impressive digital sleuthing. The backdoor is activated by sending an encrypted text message. Harrison Sand, a researcher at Norwegian security company Mnemonic, said that commands exist for surreptitiously reporting the watch’s real-time location, taking a snapshot and sending it to an Xplora server, and making a phone call that transmits all sounds within earshot.

Sand also found that 19 of the apps that come pre-installed on the watch are developed by Qihoo 360, a security company and app maker located in China. A Qihoo 360 subsidiary, 360 Kids Guard, also jointly designed the X4 with Xplora and manufactures the watch hardware.
Click to expand... 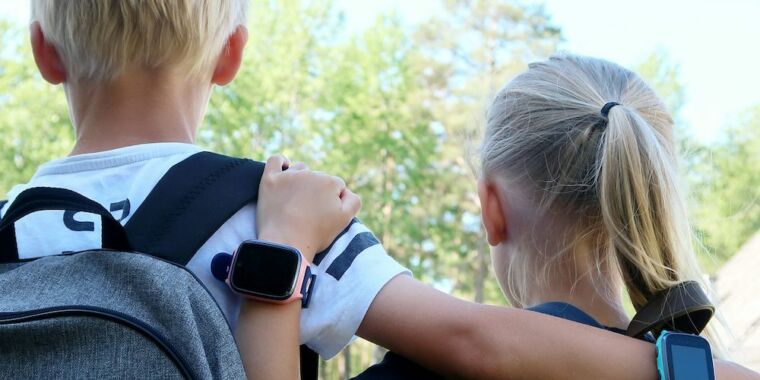 The X4, made and jointly developed in China, raises concerns.

Well I will never install or try Qihoo 360 again!
Reactions: SeriousHoax, Protomartyr, Andrew999 and 3 others

Time to blacklist Qihoo from my security vendors list
Reactions: SeriousHoax, Protomartyr, Cortex and 2 others
B

I'm glad i have never considered 360 security ever!!! They can kiss what ever reputation they had goodbye!
Reactions: SeriousHoax, Protomartyr, Andrew999 and 1 other person

'My child is missing!'

'calm down! In case of an emergency, the devices we sell have hidden features! We know all the information about your child! '

......................It may have been equipped with a monitoring function for parents who are worried about their children's private lives.
Reactions: SeriousHoax, Protomartyr, Cortex and 2 others

I hope President Trump isn't a member & reads this?
Reactions: show-Zi and upnorth
You must log in or register to reply here.