"The hacked activists included three members of Waad (a secular Bahraini political society), three members of the Bahrain Center for Human Rights, two exiled Bahraini dissidents, and one member of Al Wefaq (a Shiite Bahraini political society)," researchers from University of Toronto's Citizen Lab said in a report published today, with four of the targets hacked by an actor it tracks as LULU and believed to be the government of Bahrain. 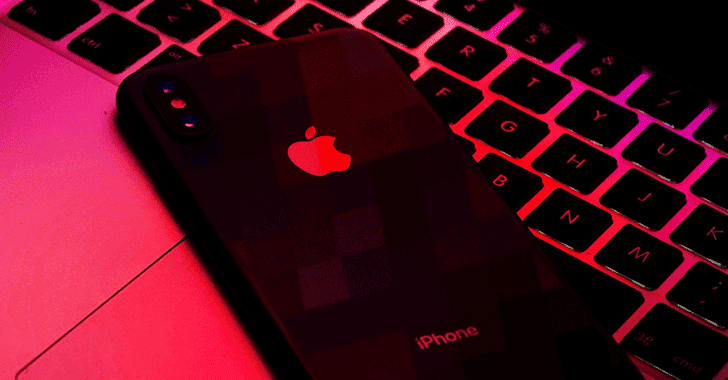 Activists in Bahrain were targeted by Pegasus Spyware using a zero-day iPhone exploit devised by the NSO Group.

thehackernews.com
Reactions: silversurfer, CyberTech, harlan4096 and 2 others
You must log in or register to reply here.

‘Zero-Click’ Hacks Are Growing in Popularity. There’s Practically No Way to Stop Them