The TrickBot gang operators are increasingly targeting high-value targets with the new stealthy BazarLoader trojan before deploying the Ryuk ransomware. [...]

In April 2020, we reported that the TrickBot gang had started to use a new BazarLoader/BazarBackdoor infection in phishing attacks.

In a new report, Advanced Intel security researchers explain that instead of burning victims with the highly-detected TrickBot trojan, threat actors now favor BazarBackdoor as their tool of choice for high-value enterprise targets.

"BazarBackdoor remains the covert malware relying upon minimal functionality while on the host producing high-value long-term infections due to its simplicity and external operation dependency to exploit more information later." "In other words, the BazarBackdoor “blending-in“ simplicity and obfuscation layer allows the payload to be a better choice for high-value targets," Kremez told BleepingComputer in a conversation about their report.
Click to expand...

BazarBackdoor is the newer preferred stealthy covert malware leveraged for high-value targets part of the TrickBot group toolkit arsenal. It consists of two components: a loader and a backdoor.
Loaders are an essential part of any cybercrime campaign. They start the infection chain by distributing the payload. In essence, they deploy and execute the backdoor from the command-and-control (C2) layer and plant it on the victim’s machine. But the reality is far more complicated than that. After all, loaders and backdoors must be able to evade detection by various security mechanisms. And that is where the malware developers’ focus on malware stealthiness comes into play.
Click to expand... 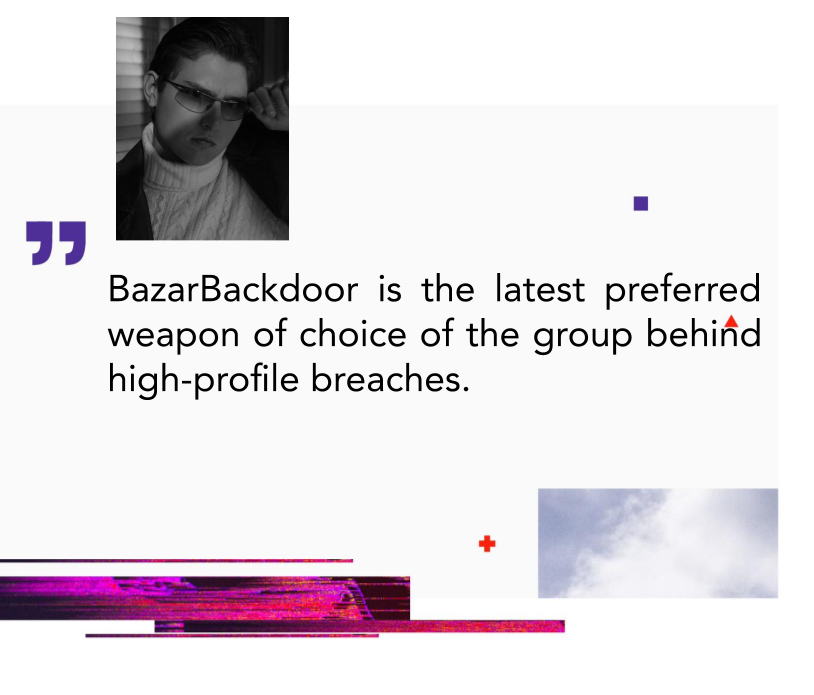 By Roman Marshanski & Vitali Kremez Key Points BazarBackdoor is the newer preferred stealthy covert malware leveraged for high-value targets part of the TrickBot group toolkit arsenal. It consists of two components: a loader and a backdoor. The Bazar malware group pursues stealthiness via...

www.advanced-intel.com
Reactions: Andy Ful, Fel Grossi, geminis3 and 1 other person
You must log in or register to reply here.