If you need a reminder of just how important the search business is to Google, look no further than the amount it pays Apple to be the default search engine on all iOS and macOS devices.

As 9To5Mac reports, an investment note crossed the desk of Philip Elmer-DeWitt yesterday, which estimated that Google's payment to Apple for default search engine status on iOS and macOS was $10 billion for the fiscal year (FY) 2020. And that eye-watering amount of money is apparently only set to increase.

The note goes on to predict that the payment will be close to $15 billion for FY 2021 before increasing to between $18-$20 billion for FY 2022. As to why Google is willing to pay so much money to its rival, the note also suggests that the search giant is "likely paying to ensure Microsoft doesn’t outbid it."

The dilemma for Google is whether paying billions of dollars is actually worth it. If Bing replaced it as the default search option, wouldn't users simply switch to Google anyway? Most of them likely would, but some wouldn't, which is an instant loss of users Google clearly isn't willing to suffer. It's also worth pointing out that in 2020, Google generated $104 billion in search revenue according to CNBC.
Click to expand...

They can afford it.
Reactions: CyberTech, Nevi, Sunshine-boy and 1 other person

This also shows why MS is pushing Edge and Bing so relentlessly on Windows devices/platforms. Being the default search engine generates billions, apparently!
Reactions: oldschool, CyberTech and Nevi 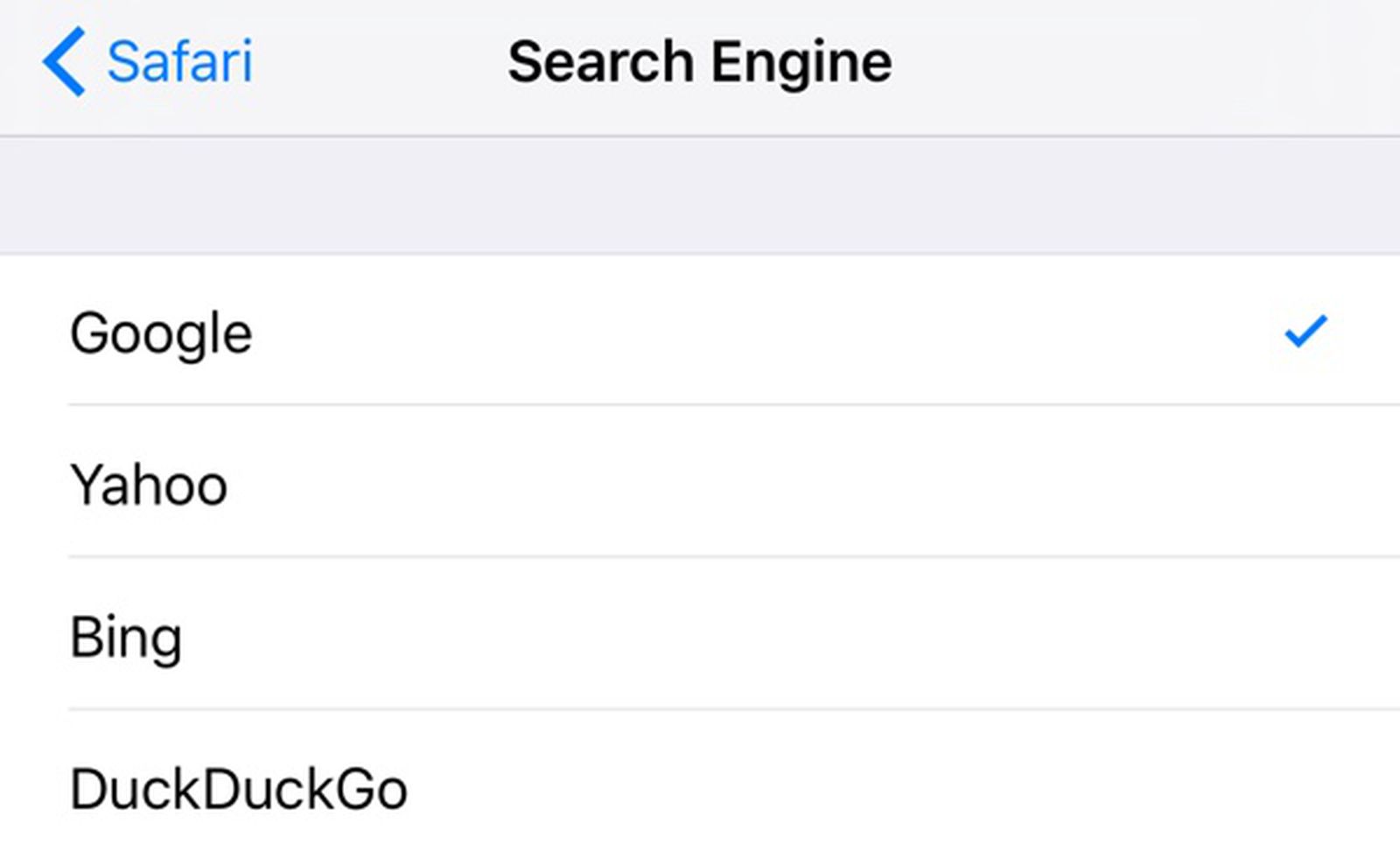 It's no secret that Apple and Google have a considerable monetary agreement that ensures Google's position as the default search engine on...

www.macrumors.com
Reactions: The_King, Gandalf_The_Grey and oldschool
You must log in or register to reply here.