On further digging, the same researcher discovered that Brave generated a folder during Tor sessions that it failed to delete at the end of private browsing sessions.

“After the user ends the Tor session, the data is not cleared and users should be aware that the Tor feature of Brave browser is not secure as intended and the browser can leak, or send usage statistics, of critical information to their partner websites that could be used by an attacker to triangulate a user,” the security researcher warned in an email to Brave.

Brave developer Yan Zhu responded promptly to the warning by developing a fix, which has been incorporated into the pre-mainstream release (nightly) version of the browser.

The mainstream version is yet to be patched to resolve the security flaw.
Click to expand... 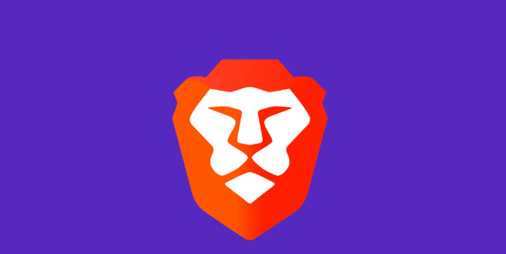 How I found a Tor vulnerability in Brave Browser, reported it, watched it get patched, got a CVE (CVE-2020-8276) and a small bounty