Q&A Can we compile a List of VPN which got proof of non logging?

VPN that survived server raids / Server seizing without any user data leaks / logs to be found.


its hard to gather the info on yourself but we could crowd compile it kinda.
Last edited: May 3, 2022
Reactions: Nevi, Sorrento, peterfat111 and 5 others
S

Its impossible to have true "no-logs" policy
Reactions: Nevi, cryogent, Sorrento and 3 others

Mullvad > All
Reactions: Nevi, Sorrento, roger_m and 3 others

iam myself too a mullvad fan but .. you know a list of actual VPN which survived governmental raids and had no logs / made big screw ups would be nice.
as much as i know Mullvad wasnt yet raided by the police or got servers seized so they really arent part of that list.
Reactions: Nevi, Sorrento, roger_m and 3 others

i dont question that ( it also wasnt the point at all from this thread ) , i would like to compile a list of VPN server that survived server raids....

Good to know. I always thought PIA was on the shady side. Personally I use Mullvad but to each their own.
Reactions: Nevi, Sorrento, roger_m and 4 others
A

ExpressVPN had a server seized in Turkey back in December 2017 (after a Russian ambassador was assassinated). Authorities weren't able to retrieve any data.
Last edited: May 3, 2022
Reactions: Nevi, Sorrento, roger_m and 3 others

Arequire said:
ExpressVPN had a server seized in Turkey back in December 2017 (after a Russian ambassador was assassinated). Authorities weren't able to retrieve any data.
Click to expand...

added to the list thanks !
Reactions: Nevi, Sorrento, roger_m and 3 others
A

Oh and one for the fail list: EarthVPN had a server seized in the Netherlands, which resulted in a user being arrested after authorities found connection logs.
Last edited: May 3, 2022
Reactions: Nevi, Sorrento, roger_m and 3 others

To be fair, Windscribe are making changes and were open about what happened instead of trying to hide it.

I'll keep using it as I get 60 gb a month free, I only maybe use it once or twice a week anyways. I don't think we'll ever know the whole story here so unless something comes out that confirms that using Windscribe is a serious threat then I'm not going to worry about it. It's not important for...


its hard to gather the info on yourself but we could crowd compile it kinda.
Click to expand...

Are you referring to Surfshark VPN signing a confidential document with filmmakers in blocking torrent sites? It's discussed below.

Actually, what's being signed is confidential. Like some said just don't use US servers for torrenting. And if you can trust Perfect Privacy VPN on this issue (see below) then Surfshark VPN should not be an issue as well.

To resolve a piracy lawsuit, VPN Unlimited has agreed to block torrent traffic and pirate sites including 'Pirate Bay,' 'YTS', and 'RARBG.' 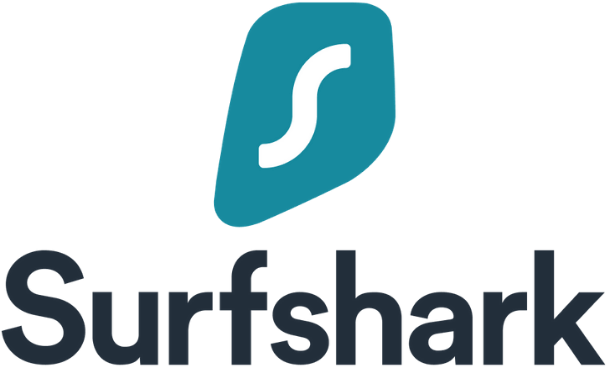 In this new Surfshark VPN review for 2022, we thoroughly tested out the VPN with speeds, security, features, and more.

Many VPN providers have been blocking torrent traffic on US servers for years now, because they will lose their VPN server hosting and data centers. This is nothing new. Torrenting in the US is always risky due to overzealous lawyers and film/music studios who want to sue everyone, including any service that provides infrastructure to torrent. Perfect Privacy has blocked torrenting on US servers for at least the past 5+ years, and others do it as well.
As people noted in that reddit thread, it literally just means that torrenting traffic will be blocked from US servers. So connect to fast VPN servers outside the US. Problem solved.

True privacy is a myth.
Reactions: Shadowra, HarborFront, Nevi and 6 others

The internet wasn’t designed for it. It was designed as a hopelessly naive public market with the best intentions.
Reactions: Shadowra, HarborFront, Nevi and 3 others