Previously unknown malware has been detected in widespread attacks against e-commerce customers in Latin America.

The malware, dubbed Chaes by Cybereason Nocturnus researchers, is being deployed by a threat actor across the LATAM region to steal financial information.

In a blog post on Wednesday, the cybersecurity team said Brazilian customers of the area's largest e-commerce company, MercadoLivre, are the focus of the infostealing malware.

Headquartered in Buenos Aires, Argentina, MercadoLivre operates both an online marketplace and auctions platform. In 2019, an estimated 320.6 million users were registered with the e-commerce giant.

First detected in late 2020 by Cybereason, Chaes is spread via phishing campaigns, in which emails claim that a MercadoLivre purchase has been successful. To try and increase the email's look of legitimacy, the threat actors also appended a "scanned by Avast" footnote. 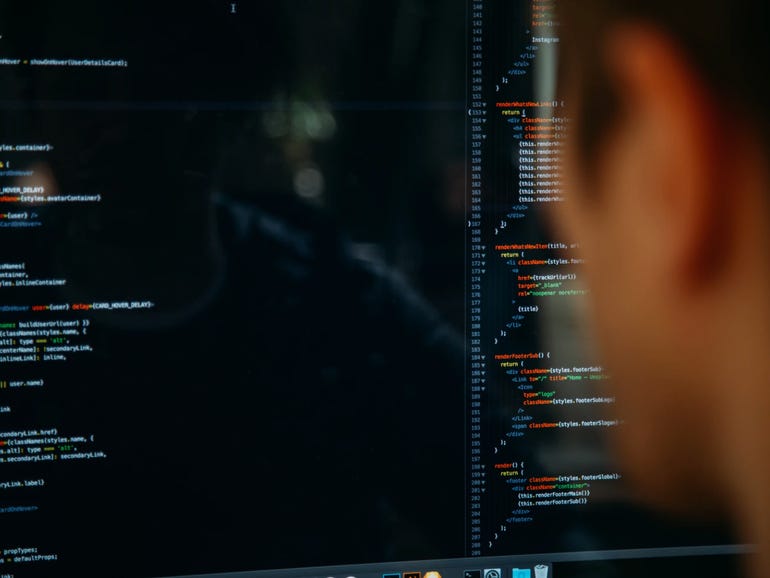 The new malware strain is being deployed in attacks against MercadoLivre users.

No problem if scripting is restricted/blocked: Reactions: Gandalf_The_Grey, silversurfer, Protomartyr and 3 others
You must log in or register to reply here.