Google has released today version 87 of its Chrome browser, a release that comes with a security fix for the NAT Slipstream attack technique and a broader deprecation of the FTP protocol.

While in previous versions, Google has shipped some changes to Chrome settings and UI elements, almost all the major new Chrome 87 features are aimed at web developers.

In Chrome 87, we have new APIs and updates to Chrome's built-in Developer Tools, such as:
NAT SLIPSTREAM ATTACK FIXES
Chrome 87 also comes with a fix for a new attack disclosed at the end of October by Samy Kamkar, a famous security researcher and computer hacker.

Chrome 87 will be the first browser to block NAT Slipstream attacks by blocking access to ports 5060 and 5061, which the attack uses to bypass firewalls and network address translation (NAT) schemes. 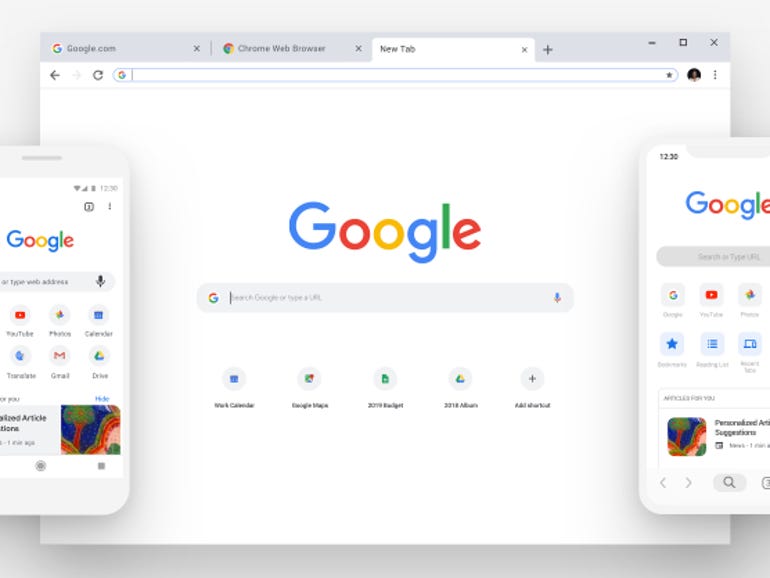 Support for FTP links will be disabled for 50% of Chrome 87 users, with a complete removal scheduled for Chrome 88.

I wonder why such features are implemented. This is good for fingerprinting..
Reactions: DDE_Server, silversurfer, Correlate and 1 other person

security123 said:
I wonder why such features are implemented. This is good for fingerprinting..
Click to expand...

yes. this considered easy Enumeration built in tool/Add port scanner and you have complete web hacking tool lol
Reactions: ForgottenSeer 85179
You must log in or register to reply here.