Google today at I/O announced that Linux on Chromebooks would finally be coming out of beta with the release of Chrome OS 91.

The company had added new features at a steady cadence, enabling things like GPU acceleration, better support for USB drives, and so on so people could be more productive while using Linux apps.

Alongside Linux, Google also announced that it would be bringing Android 11 to Chromebooks. Technically, the update has already started with Chrome OS 90 for select Chromebooks, and it'll come with a host of new features including increased optimization of Android apps and a new dark theme. Google's increased support of Android is no coincidence.
Click to expand... 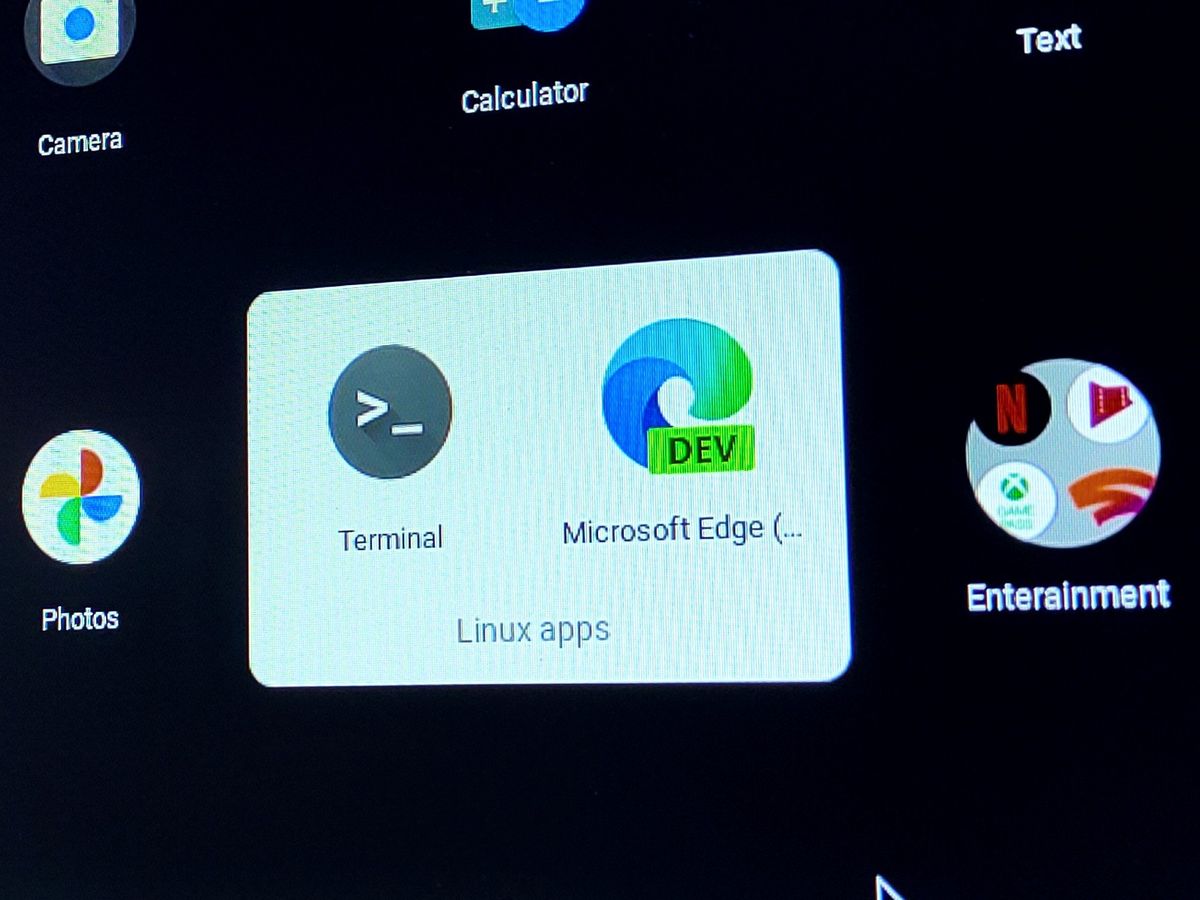 After nearly two years in beta, Google is finally bringing the Linux Development Environment in Chrome OS out of beta.

www.androidcentral.com
Reactions: Venustus, Back3, harlan4096 and 1 other person

Android 12L: Everything you need to know about Google's OS for larger screens