The Chrome Web Store is Google’s repository of extensions and themes for the Chrome web browser, which has had repeated issues with malicious extensions. The new Manifest V3 standard aimed to fix some of the excessive permissions given to browser extensions by default, and now Google will start highlighting reputable developers and publishers with a special badge.

Google wrote in an email to Chrome Web Store developers on Friday,
“we’re happy to announce two new extension badges to help us deliver on that goal: the Featured badge and the Established publisher badge. Both of these badges will appear in the store in the next few weeks. Developers who earn these badges may receive higher rankings in search and filtering, and may also see their extensions appear in special promotions both on and off Chrome Web Store.”

The first is a Featured badge, which “will be granted to extensions that follow our technical best practices and meet a high standard of user experience and design.” This badge is given to extensions manually by the Chrome Web Store team, so there isn’t a full (public) list of guidelines, but the email mentioned a clear store listing page and following best practices as some of the criteria.

The Established publisher badge will be granted automatically to developers and publisher accounts that have been verified and “established a consistent positive track record with Google services and compliance with the Developer Program Policy.” In other words, most developers that haven’t broke Chrome Web Store rules will probably get the badge at some point.

Google says publishers will not be able to pay money for either badge, but the company is working on ways for developers to request consideration. Starting on April 20, developers will be able to nominate their own extensions for a Featured badge.

The new badges are similar to the Recommended Extensions program for Firefox, which contains extensions that “meet the highest standards of security, functionality, and user experience” after a thorough evaluation by Mozilla. Extensions in the program get a ‘Recommended’ badge in the Firefox Add-ons repository, and developers also can’t pay Mozilla to be included in the program.
Click to expand... Google is rolling out two public badges on the Chrome Web Store to help people find high-quality and trustworthy extensions. 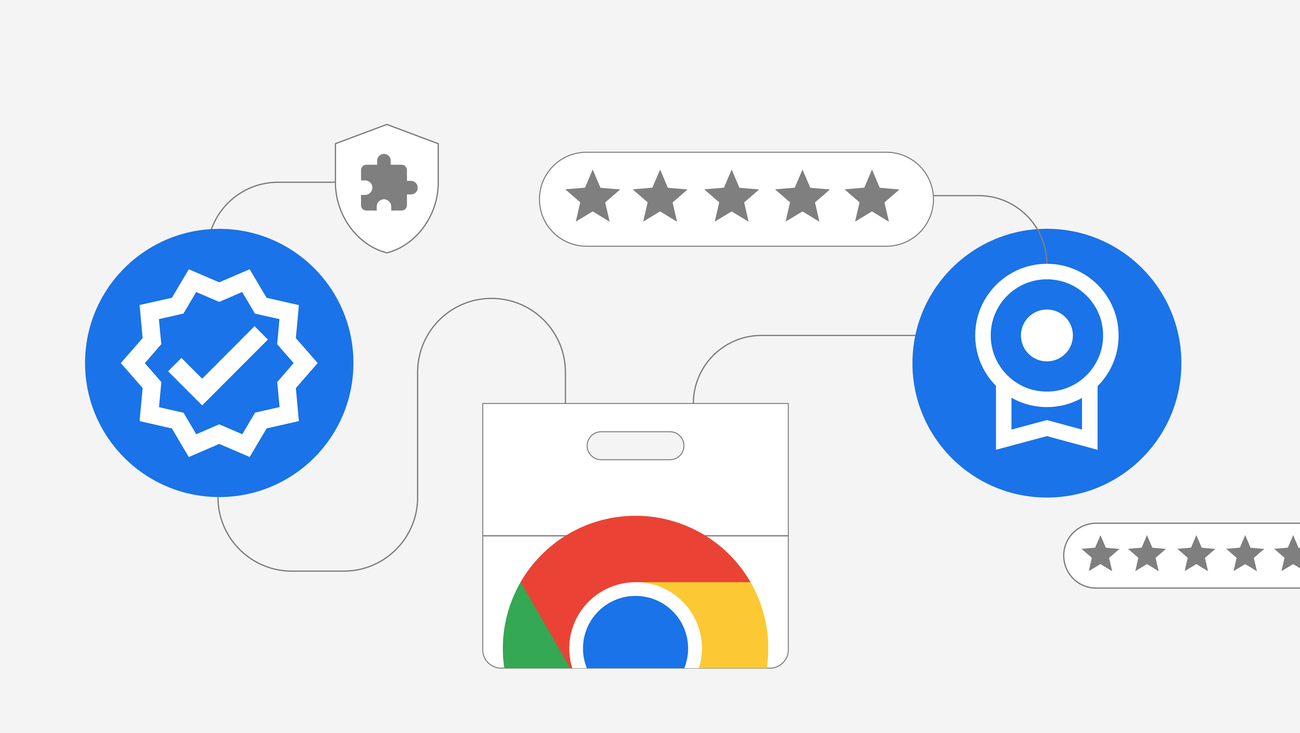 We are launching two new badges on the Chrome Web Store to make it even easier to discover great extensions.
blog.google
Reactions: brambedkar59, Gandalf_The_Grey, plat and 3 others

We are launching two new badges on the Chrome Web Store to make it even easier to discover great extensions.
blog.google
Click to expand...

Similar to Firefox's "Recommended" extension. This is good for users
Reactions: brambedkar59, Gandalf_The_Grey, plat and 2 others