Comparis is one of the most popular Swiss websites with more than 80 million visits every year and the largest Swiss online marketplace for property and cars.

The online independent comparison service allows Swiss nationals to compare prices and products for a wide range of health insurers, insurance companies, banks, and telecom providers, among others.
Click to expand...

"On 7 July, the Comparis Group was the victim of an organized cyber attack of a highly criminal nature. Comparis immediately took all the steps necessary to protect all data," the company explains in an official statement. "For example, it quickly shut down all its IT systems as soon as the attack became apparent. The systems were then restored in a secure environment."

The Comparis Group informed the Swiss law enforcement authorities and the Swiss Federal Data Protection Commissioner of the attack and works with their cybercrime experts to investigate the incident.

As the online platform discovered during the investigation, the ransomware operators behind the attack could gain access to and likely steal customer data stored on Comparis Group's systems.

The company says that the attackers have accessed account data belonging to Comparis and Comparis sister companies' customers, including passwords "stored as a hash."

Users with a Comparis account are advised to change their passwords as soon as possible to block potential attempts to take over their online accounts using stolen credentials.
Click to expand... 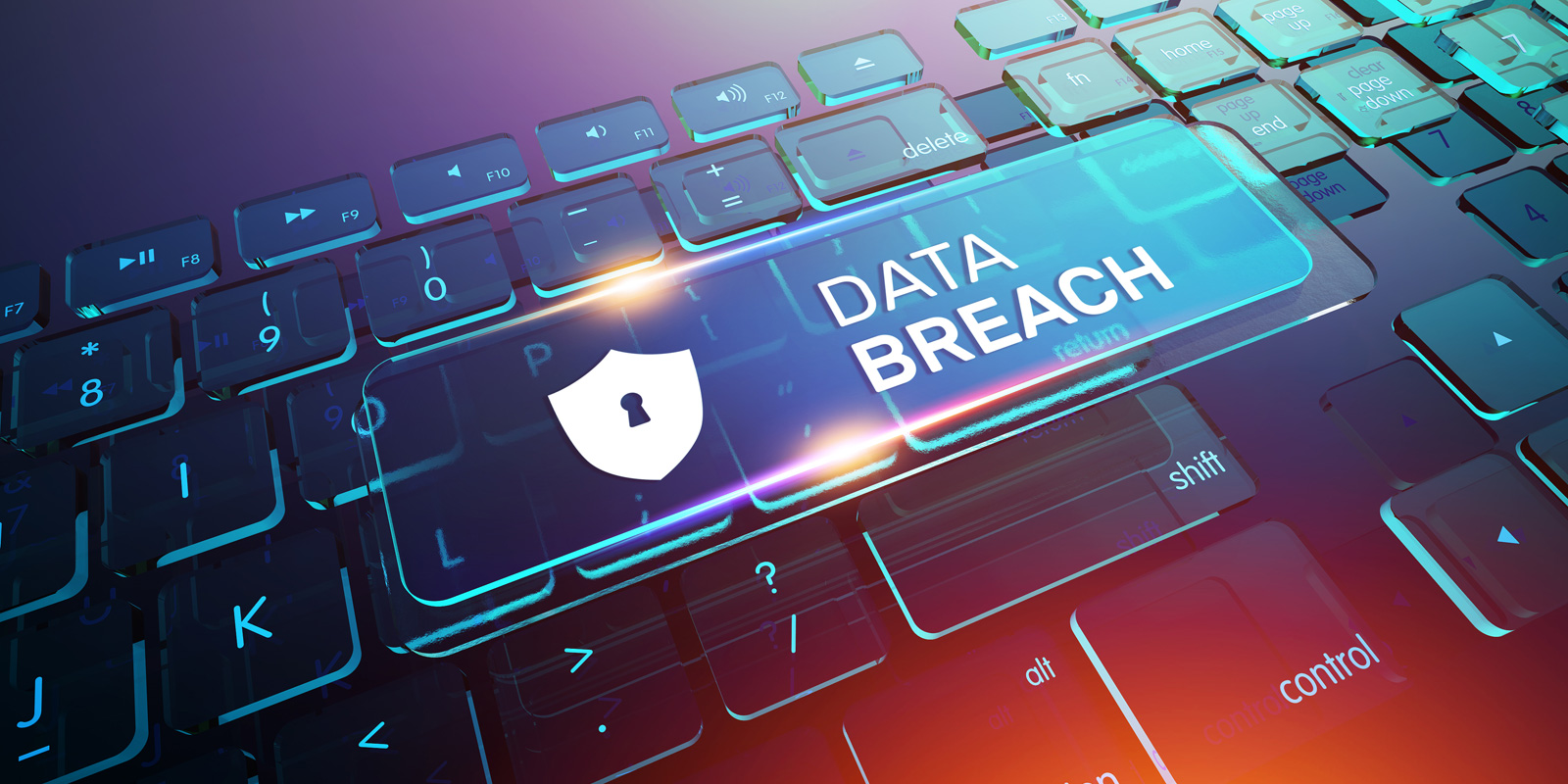 www.bleepingcomputer.com
Reactions: Venustus, CyberPanther, harlan4096 and 1 other person
You must log in or register to reply here.