ByteDance-owned TikTok has skyrocketed in popularity, with more than 2 billion downloads on the Google Play and Apple App Store marketplaces. The complaint was filed by the European Consumer Organisation (BEUC), made up of consumer-privacy watchdog groups from 32 countries. The BEUC says, its goal is to ensure the European Union makes policy decisions to “improve the lives of consumers.”

According to the complaint, TikTok’s lack of data-collection transparency — particularly as it affects the platform’s large juvenile userbase — is potentially in violation of the EU’s General Data Protection Regulation (GDPR) data privacy regulations. The complaint was filed with the European Commission (the executive branch of the European Union, responsible for proposing legislation and implementing decisions) and a “network of consumer protection authorities.”

“TikTok does not clearly inform its users, especially children and teenagers, about what personal data is collected, for what purpose and for what legal reason,” said the BEUC, in a report released Tuesday, along with the complaint. “These practices are problematic inter alia as they do not allow consumers to make a fully informed decision about whether to register to the app and/or to exercise their rights under the GDPR.”
Click to expand...

A TikTok spokesperson told Threatpost that an in-app summary of TikTok’s Privacy Policy has been developed “with vocabulary and a tone of voice that makes it easier for teens to understand our approach to privacy.”
“We’re always open to hearing how we can improve, and we have contacted BEUC as we would welcome a meeting to listen to their concerns,” the TikTok spokesperson told Threatpost.
Click to expand... 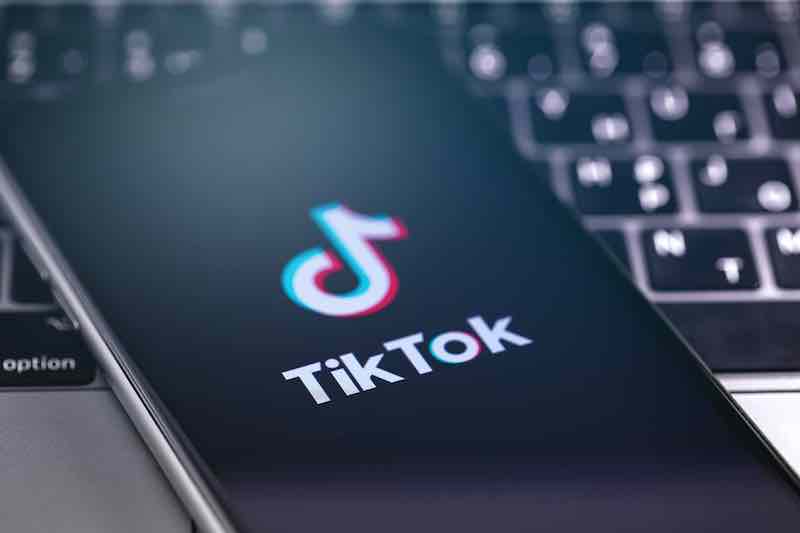 TikTok is again in hot water for how the popular video-sharing app collects and shares data – particularly from its underage userbase.

threatpost.com
Reactions: Gandalf_The_Grey, Nevi, upnorth and 2 others
You must log in or register to reply here.