On Tuesday, Cybereason Nocturnus published a new report on the cyberattackers, believed to be working for "Chinese state interests" and clustered under the name "DeadRinger."

According to the cybersecurity firm, the "previously unidentified" campaigns are centered in Southeast Asia -- and in a similar way to how attackers secured access to their victims through a centralized vendor in the cases of SolarWinds and Kaseya, this group is targeting telcos.

Cybereason believes the attacks are the work of advanced persistent threat (APT) groups linked to Chinese state-sponsorship due to overlaps in tactics and techniques with other known Chinese APTs.
Click to expand... 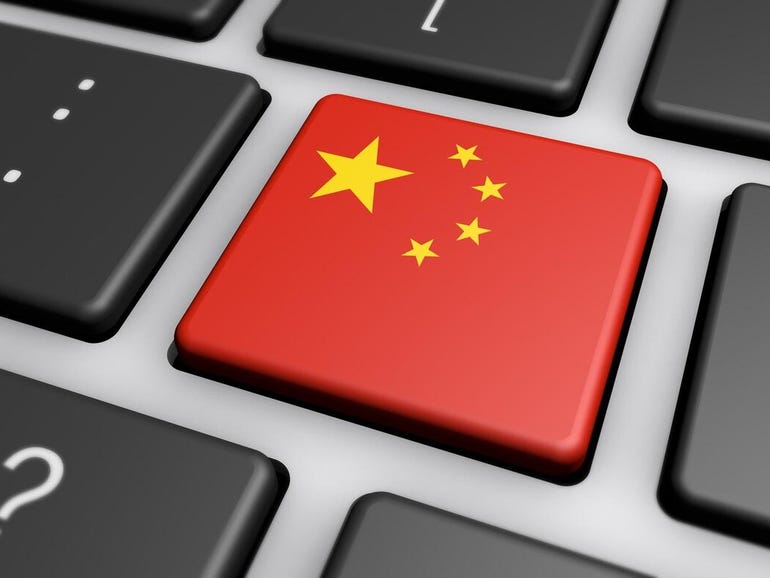 It's very sad that some inconsequential security companies are so eager to gain publicity that they have to publish reports of "NEW ATTACKS" when the mechanism and threat actors have been known for a number of years. The only thing worth noting here is that Cybereason didn't actually quote past Mandiant research.

Beware clickbait.
Reactions: Telos, Andy Ful and harlan4096
You must log in or register to reply here.