Recently, it seems like Microsoft and Sony are on purchasing sprees. Could either company look to buy Nintendo next? Believe it or not, Microsoft tried a long time ago, and Nintendo didn’t even consider it.

Nintendo seems too large to be sold; it’s one of the three pillars of the video game industry. But Activision Blizzard also seemed too large, seeing as it’s one of the largest video game publishers. That didn’t stop Microsoft from shelling out $67.8 billion for it.

Sony responded by buying Bungie, creators of Halo and Destiny.

Those are two massive video game companies sold in a very short time. That made us think about Nintendo. Sure, Nintendo makes one of the three major consoles, but could Microsoft or Sony throw an offer at Nintendo large enough to seduce it to sell?

Well, Bloomberg published a fascinating history on the creation of the original Xbox, and in it, there’s a story about Microsoft attempting to acquire Nintendo 20 years ago. Nintendo simply laughed at Microsoft, showing that the company wouldn’t even consider being sold.
Click to expand...

Reactions: Venustus, upnorth, Deletedmessiah and 4 others

At least there would be a higher chance that they release a new Mario Kart if they were acquired...
Reactions: Venustus, show-Zi, Gandalf_The_Grey and 1 other person

As a former Wow player, the purchase of Bliz puts me off returning to it,

SecureKongo said:
At least there would be a higher chance that they release a new Mario Kart if they were acquired...
Click to expand...

ErzCrz said:
As a former Wow player, the purchase of Bliz puts me off returning to it, 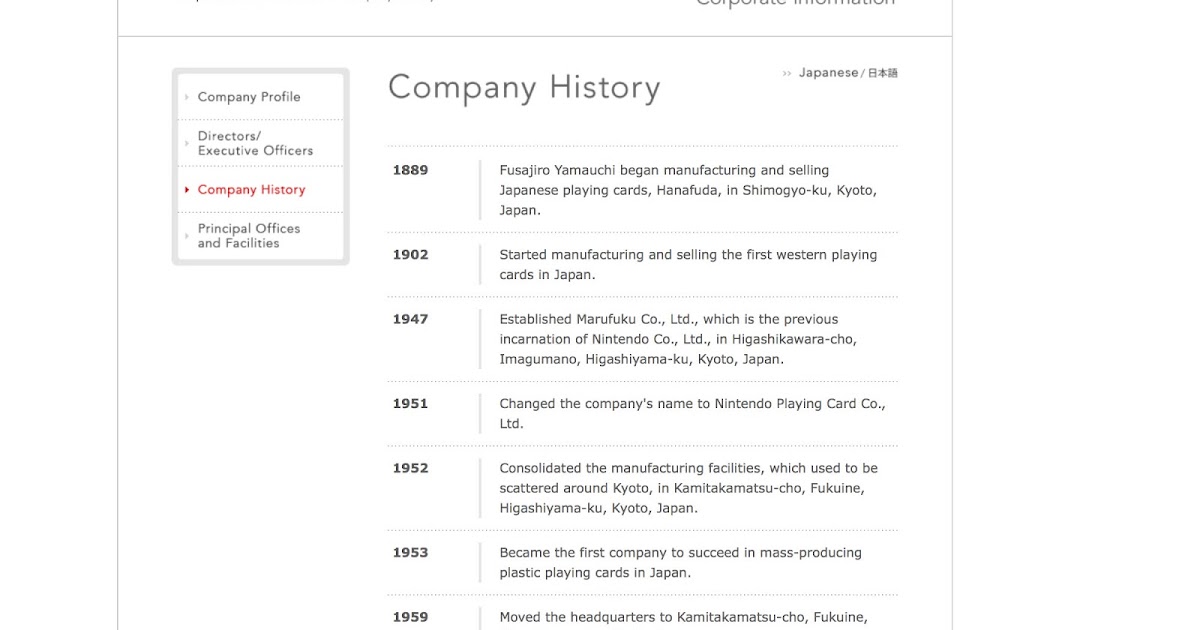 In the first decades of Nintendo's history, the company grew by automating the manufacturing of hanafuda and Western style playing cards, a...

blog.beforemario.com
Reactions: Venustus, upnorth, Gandalf_The_Grey and 1 other person
You must log in or register to reply here.

J
I need help with a Malware Spanish logs