Intel released its 12th gen Alder Lake-S desktop processors last week and although the micro-architecture has been optimized to work well on Windows 11, the company noted in its Alder Lake developer guide that existing Digital Rights Management software (DRMs) in games would require updates for them to properly support Alder Lake's Performance Hybrid architecture, which Intel calls Big-Bigger.

Addressing the developers, the company said:

If your existing or upcoming game uses a DRM middleware, you might want to contact the middleware provider and confirm that it supports hybrid architectures in general, and the upcoming Intel ADL platform in particular. Due to the nature of modern DRM algorithms, it might use CPU detection, and should be aware of the upcoming hybrid platforms.

Here's how Intel describes the problem:

Today, the company published a full list of affected games, mostly Denuvo-based titles, and also stated that a software fix is being rolled out by the DRM vendor. You can find it here.

A workaround has also been posted that enables Legacy Game Compatibility Mode for several titles on Windows 10. For such games, Intel recommends that you either update to Windows 11 to resolve the issue or use this Intel-provided workaround called Scroll Lock workaround.
Click to expand... 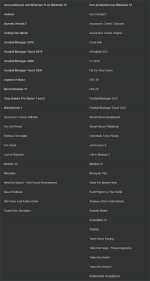 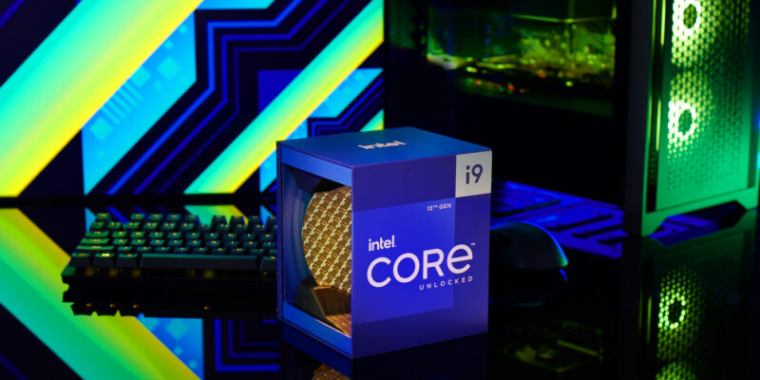 About 50 titles are affected, though there are workarounds and pending fixes.

Some games still need a fix for Intel Alder Lake, but Denuvo says it had everything ready ahead of launch

Intel Alder Lake has some issues with a handful of games, most of which appear to be down to the use of Denuvo DRM. Well, today we found out which games exactly are running into issues on Intel Alder Lake, and a way to get around the issue temporarily, but also that Denuvo itself says it's not who you should be looking to for a patch, because it's already done its part.

Denuvo has sent a statement to me that says that it has already provided the required patches for the affected games, and that it's now down to developers to implement them. In fact, it says it had these patches ready to roll before Alder Lake even launched (which happened yesterday, November 4).

Here's the statement in full from Reinhard Blaukovitsch, managing director of Denuvo:

"Denuvo has been working closely with Intel, as we do with other hardware providers, to verify that all our security features are working as expected and test the compatibility with their newest CPUs. It is essential to highlight that almost all game titles using the Denuvo technology will work out of the box with the Alder Lake CPU.

Suppose you are a fan of older games. In that case, a very limited number of affected titles would need to be re-protected and patched to ensure compatibility with Intel’s latest processors. In rare cases, compatibility issues may result in a crash, sometimes hours within the gameplay. Denuvo already contacted each publisher of the affected game titles and provided patches for those titles to be compatible with Alder Lake ahead of its release.

We are confident that publishers of the few affected titles are working on releasing updates that address this incompatibility as soon as possible."

As mentioned in the statement, it's only a handful of games today that aren't working with Alder Lake today, and a good few of those are expected to be fixed en masse in an upcoming Windows 11 update. The others, it seems, will fall to developers to fix as and when they can.

Intel previously confirmed that it is working with developers to get these patches implemented. Hopefully the fact developers have the relevant patches already will mean it isn't too long before all is well for Intel Alder Lake chips. And if you haven't read what the fuss is about already, check out our Intel Core i9 12900K review and Intel Core i5 12600K review for more.
Click to expand... 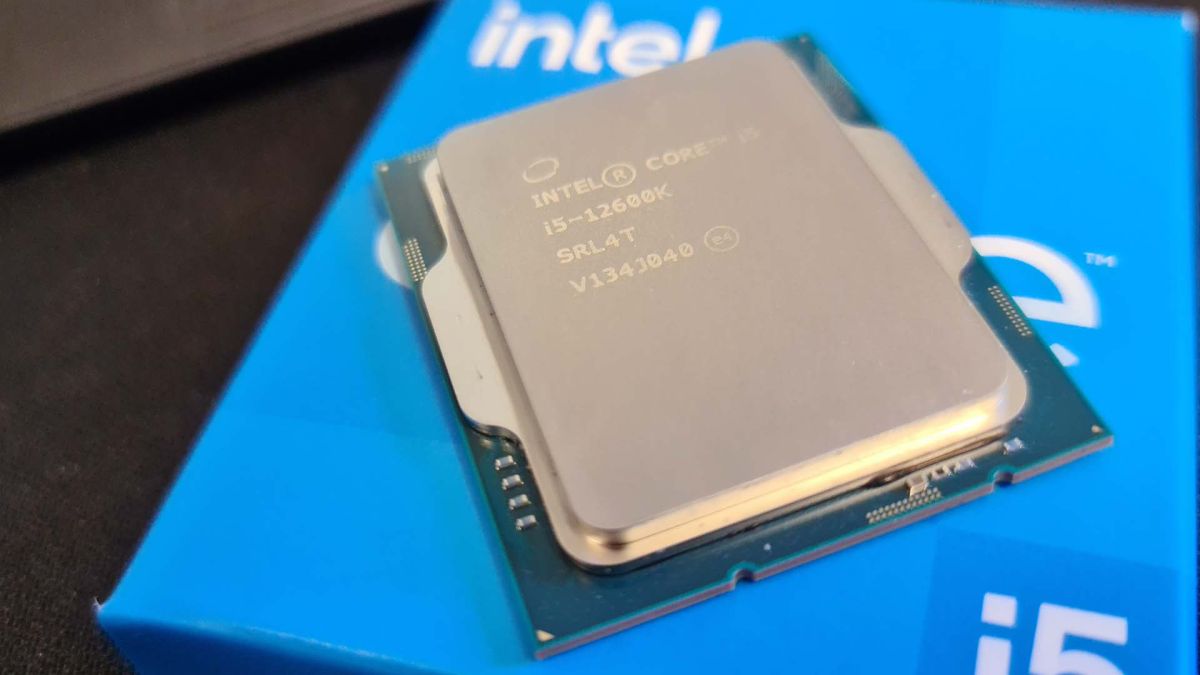 Some games still need a fix for Intel Alder Lake, but Denuvo says it had everything ready ahead of launch

By the sounds of it, it won't be long before most games are ready to go on Intel's new 12th Gen processor.

www.pcgamer.com
Reactions: blackice and harlan4096
You must log in or register to reply here.