Threat actors behind an ongoing worldwide mobile banking fraud campaign were able to steal millions from multiple US and EU banks, needing just a few days for each attack.
To do that, the attackers used huge emulator farms that helped them access thousands of hacked accounts (compromised after phishing or malware attacks) using spoofed mobile devices.
While emulators are not malicious tools, the group behind this campaign used them for malicious purposes emulating compromised devices or setting up what looked like new devices picked up by the compromised accounts' owners.
For setting up the emulated devices, the attackers used a dedicated tool capable of feeding device specs from a database of previously compromised devices, matching each of the spoofed devices with the account holder's banking credentials.
The mobile emulator farm was even able to spoof a compromised device's GPS location using virtual private network (VPN) services to hide the malicious activity from the bank.
Click to expand... 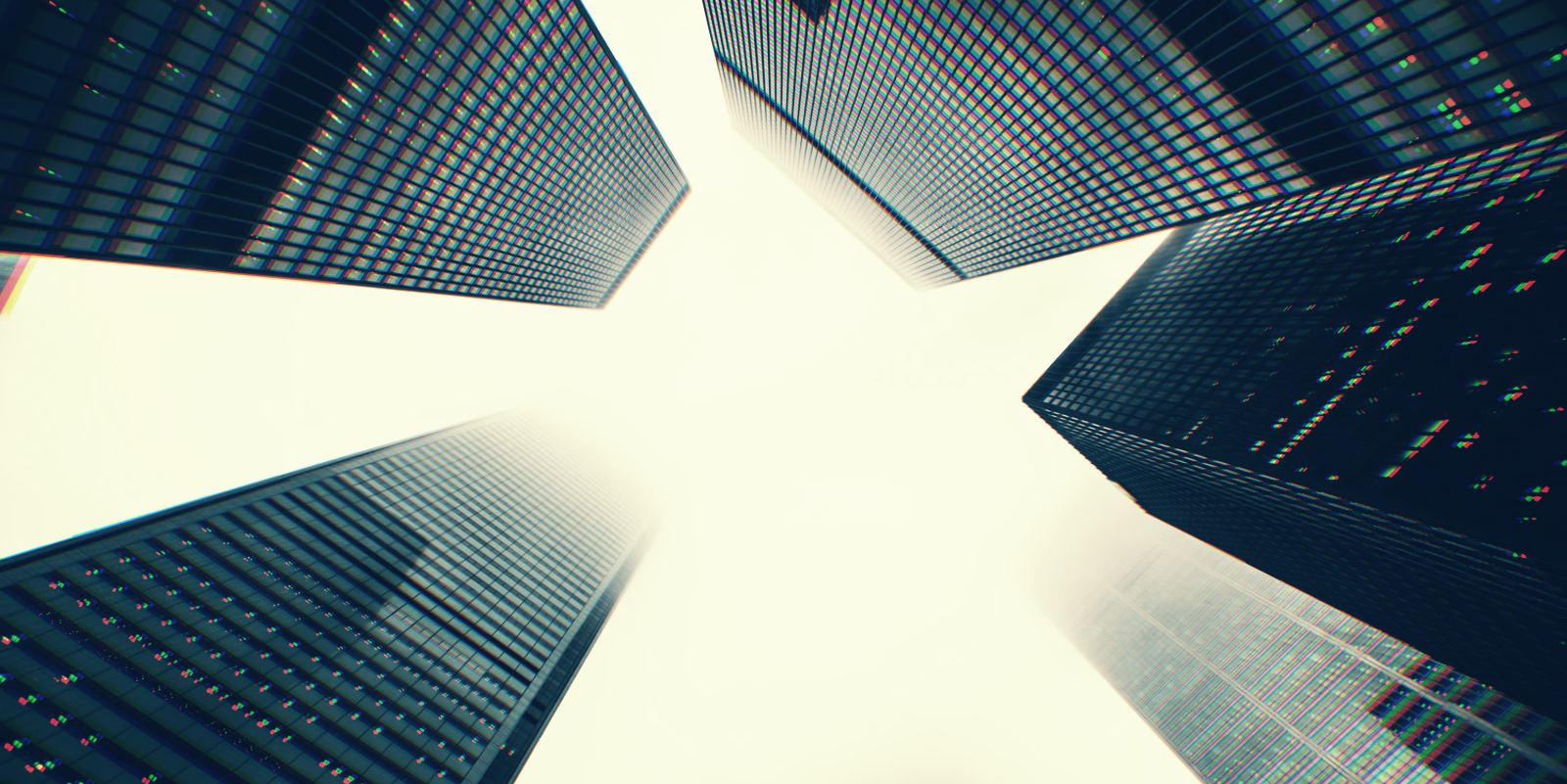 Threat actors behind an ongoing worldwide mobile banking fraud campaign were able to steal millions from multiple US and EU banks, needing just a few days for each attack.

Full report below by researchers: 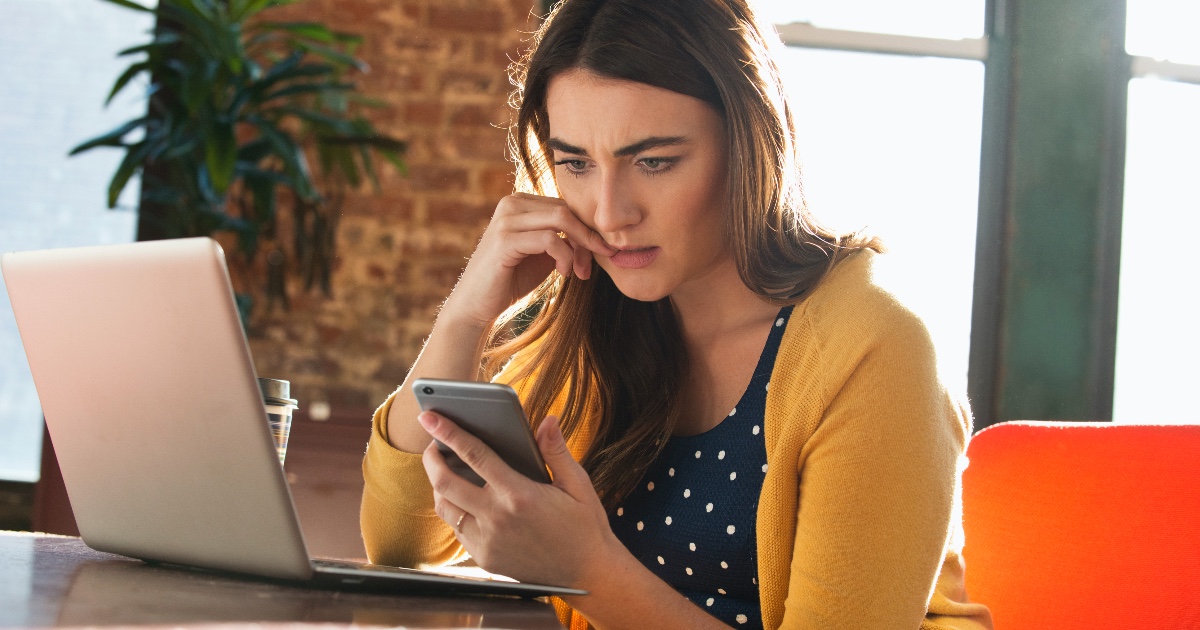 Hi, Scary stuff, that is for sure!
Reactions: SeriousHoax, Nevi, Venustus and 1 other person
You must log in or register to reply here.

Phishing gang behind millions in losses dismantled by police

Mobile Malware is on the rise, here's what to watch out for