Epic Games is promising to add more PC apps in the future, including communications app Discord. There’s even a new section in the Epic Games Store dedicated to PC apps, so it’s clear Epic has ambitions to run its own Windows store here. That’s not entirely surprising, as Epic CEO Tim Sweeney has long called for open app models and stores on Windows. Microsoft’s own Windows store has failed to become a popular location for the vast amount of Windows apps and games, and popular apps like Adobe Creative Suite, Chrome, Discord, and Zoom aren’t even in the Windows app store.
Click to expand... 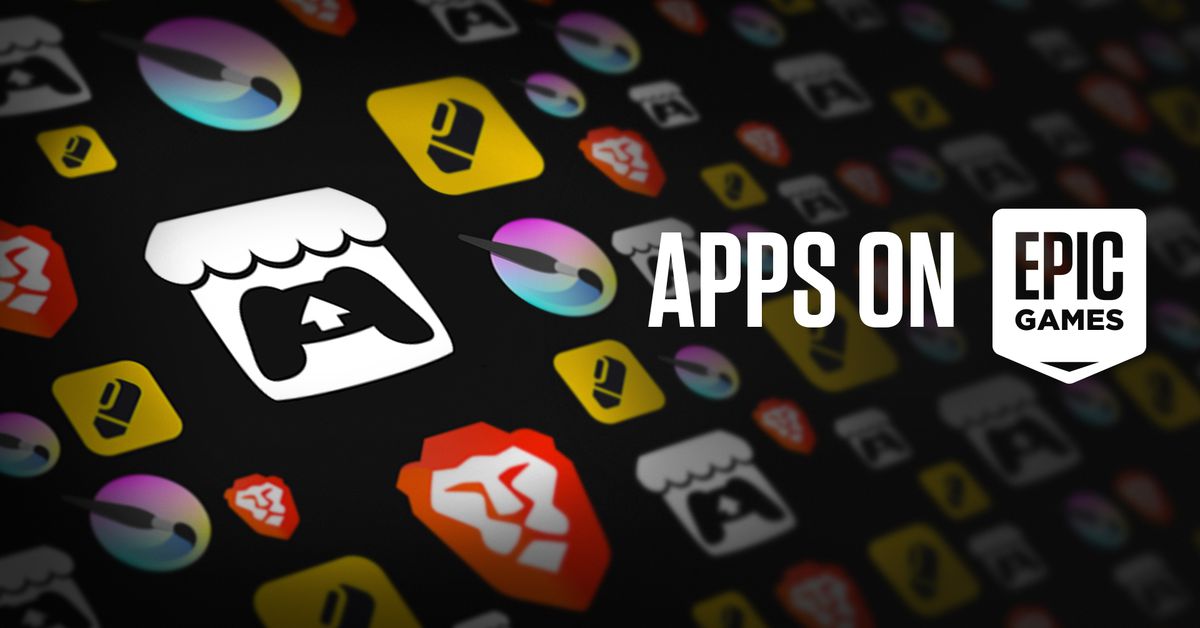 Epic aims to become an alternative to the Windows store.

There is also an offer for Spotify 3 Months Premium for Free, for anyone subscribed to a Fortnite Crew subscription.
Details here: Get Your First 3-Months of Spotify Premium for Free with Fortnite Crew
Reactions: Venustus, The_King, Gandalf_The_Grey and 1 other person
You must log in or register to reply here.