During the first four months of this year, the COVID-19 pandemic was still the number one news topic around the world; however, it became notably less prominent in the threat landscape. One could say “fortunately”, yet as you’ll see in our latest report, we are continuing to see worrying examples of cybercrooks being able to rapidly abuse trending vulnerabilities and flaws in configuration with focus on the highest ROI.

These abuses include the RDP protocol still being the number one target of brute-force attacks, increased numbers of cryptocurrency threats, and a steep increase of Android banking malware detections. 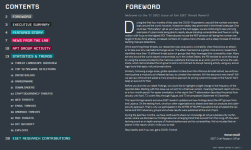 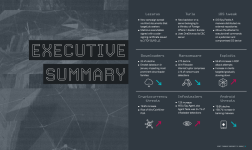