The EU is groping towards a consensus in order to allocate funding for its scheme to revitalize the European semiconductor manufacturing industry, with representatives of member states agreeing an amended version of the proposals.

According to reports, EU ambassadors gave their unanimous backing on Wednesday to an agreement that could unlock the €43 billion ($44.8 billion) funding intended to boost research and development and deliver greater self-reliance in semiconductor supplies for European nations.

EU ministers are set to convene for a meeting of the Competitiveness Council responsible for the internal market and industry on December 1 [PDF], and the agreement on Wednesday is believed to open the way for approval of the Chips Act. However, it will still need to be debated in the European Parliament [PDF] next year before it can become law.

This is the latest move in the saga of the European Chips Act, unveiled earlier this year, which aims to bolster European competitiveness and resilience in semiconductors, with a target of doubling the current market share of the EU to about 20 percent of global semiconductor production by 2030.
Click to expand... 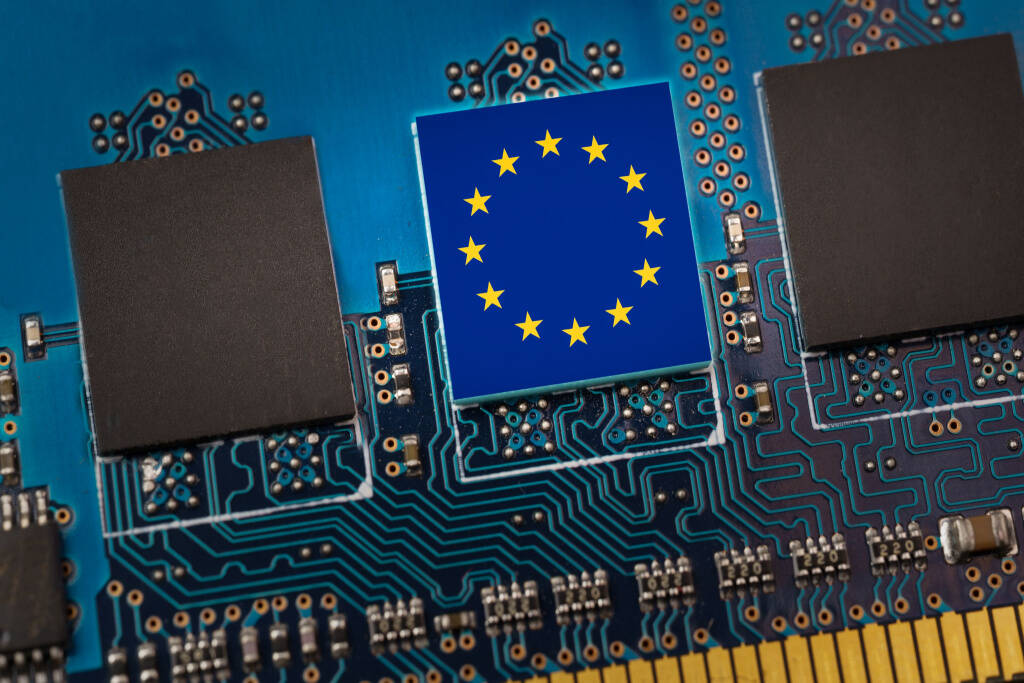 EU aims to get its act together over chips funding

43B euros is not even close enough, and same is the case for the US chips act at $50B. Those are actually laughable numbers. Just 1 state of the art fab can cost $15B to $20B. And that's in Taiwan, where it is cheaper to manufacture than in EU or the US due to weaker currency and cheaper labor.