Facebook has developed a model to tell when a video is using a deepfake – and can even tell which algorithm was used to create it.

The term “deepfake” refers to a video where artificial intelligence and deep learning – an algorithmic learning method used to train computers – has been used to make a person appear to say something they have not.

Notable examples of deepfakes include a manipulated video of Richard Nixon’s Apollo 11 presidential address and Barack Obama insulting Donald Trump – and although they are relatively benign now, experts suggest that they could be the most dangerous crime of the future.

Detecting a deepfake relies on telling whether an image is real or not, but the amount of information available to researchers to do so can be limited – relying on potential input-output pairs or rely on hardware information that might not be available in the real world.

Facebook’s new process relies in detecting the unique patterns behind an artificially-intelligent model that could generate a deepfake. The video or image is run through a network to detect ‘fingerprints’ left on the image - imperfections when the deepfake was made, such as noisy pixels or asymmetrical features – that can be used to find its ‘hyperparameters’.
Click to expand...

Our AI researchers have partnered with @MichiganStateU to develop a method for reverse engineering deepfakes to detect what model they came from and whether multiple deepfakes are potentially coming from the same model. 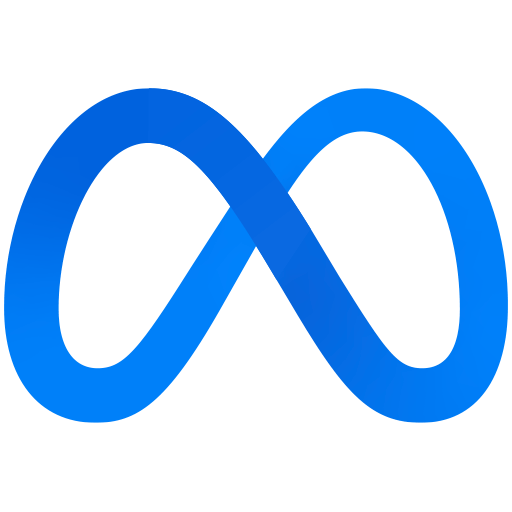 ai.facebook.com
Reactions: ZeePriest, silversurfer, harlan4096 and 1 other person
You must log in or register to reply here.

Deepfake video of Zelenskyy could be 'tip of the iceberg' in info war, experts warn

AI won't be taking up software engineering jobs any time soon, but it's getting there