Early in March, a bunch of Facebook users got a mysterious, spam-like email titled “Your account requires advanced security from Facebook Protect” and telling them that they were required to turn on the Facebook Protect feature (which they could do by hitting a link in the email) by a certain date, or they would be locked out of their account.

The program, according to Facebook, is a “security program for groups of people that are more likely to be targeted by malicious hackers, such as human rights defenders, journalists, and government officials.” It’s meant to do things like ensure those accounts are monitored for hacking threats and that they are protected by two-factor authentication (2FA).

Unfortunately, the email that Facebook sent from the address security@facebookmail.com resembled a rather common form of spam, and so it’s probable that many people ignored it.

It actually wasn’t spam. In fact, it was real. The first deadline to hit for many people was Thursday, March 17th. And now, they are locked out of their Facebook accounts — and are having trouble with the process that Facebook has provided to get them back in.

Those who did not activate Facebook Protect before their deadline are apparently getting a message explaining why they can’t get into their accounts and offering to help them turn it on. However, it’s not always working: 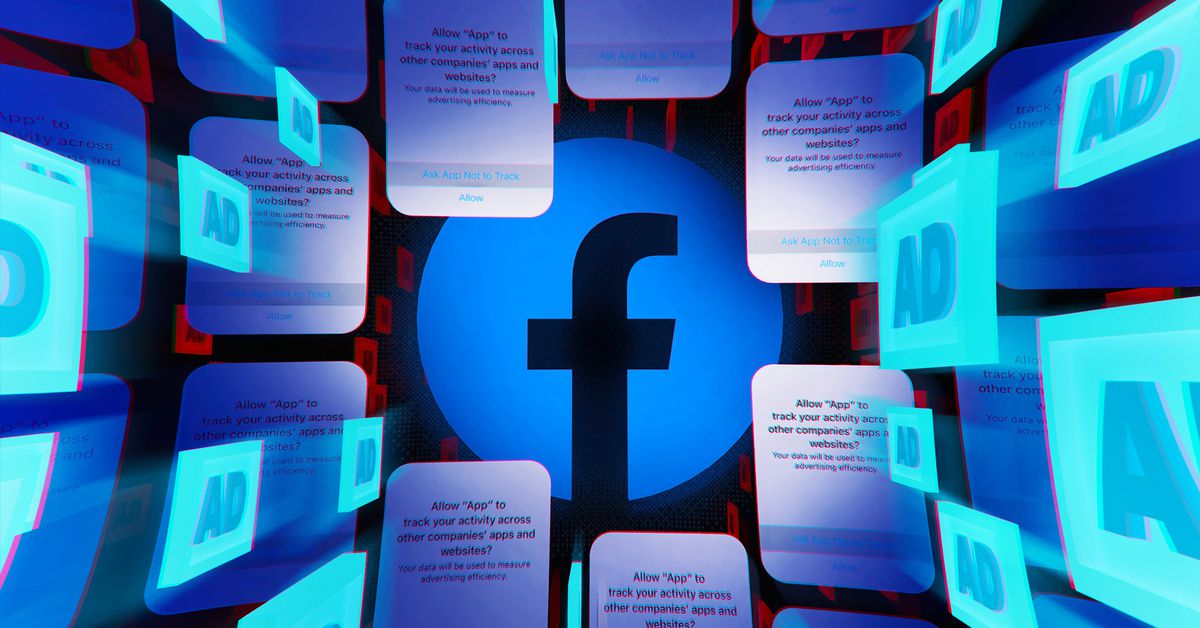 Zuckboy is doing it right! Fantastic feature!
You must log in or register to reply here.