Solid-state storage devices have so far been spared from the scarcity and high prices that the chip shortage has wrought upon graphics cards, cars, Raspberry Pi boards, and innumerable other products. But that may change soon, due in part to a "contamination" at two Japanese factories used by Western Digital and Kioxia to make flash memory.

According to a short Western Digital press release, the contamination issue has affected "at least" 6.5 exabytes of flash memory, which works out to just under 7 million terabytes or 7 billion gigabytes—that's a lot of NAND that will suddenly be unavailable for SSDs, phones, memory cards, and USB drives. An analyst speaking to Bloomberg suggested that the final total of affected memory could be as much as 16 exabytes.

The contamination issue could be compounded by other factors, like a recent COVID-19-related shutdown at one of Samsung's Chinese NAND factories. Real or perceived scarcity of SSDs or other components could also lure in scalpers seeking to make a quick buck by snapping up available stock and selling it on eBay or elsewhere at inflated prices.
Click to expand... 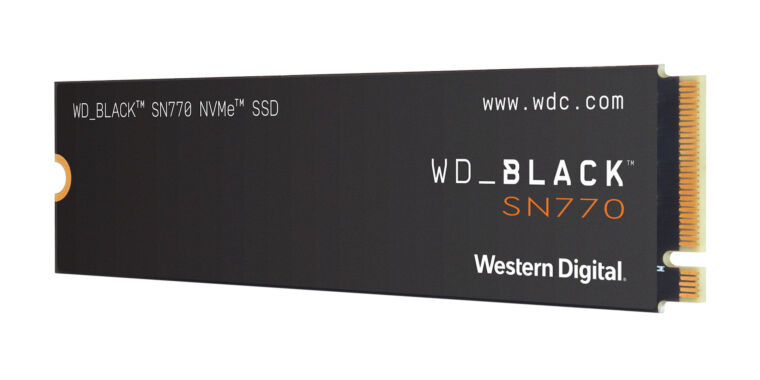 Two factories used by Western Digital and Kioxia have been affected.

Yeah right! at least they never burn the factory down.
Reactions: Venustus, Deletedmessiah, plat1098 and 1 other person

Analysis: Flash incident likely to have a knock-on effect with SSD pricing. Update 2/10/2022, 3am PT: Analyst firm TrendForce has now reported that the incident could cause NAND flash prices to spike 5 to 10% in Q2, which will ultimately impact SSD pricing. We've added more information below:​

The conclusion being that if you’re risk averse, and planning to get an SSD in the near future, then now, or in the next month or so, might be a good time to pull the trigger. And don’t forget, for bargain hunters, we’ve got a guide to the best cheap SSD deals.​ 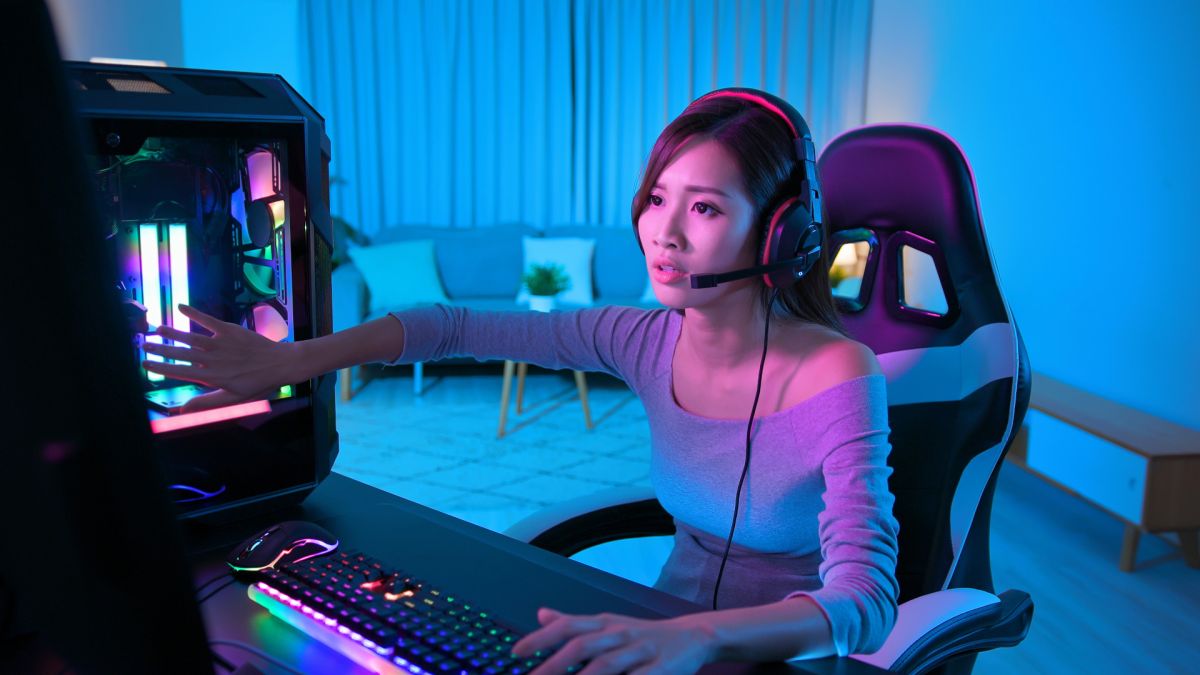 www.techradar.com
Last edited: Feb 11, 2022
Reactions: Venustus, silversurfer and Gandalf_The_Grey
You must log in or register to reply here.