Vulnerable SonarQube servers have been actively exploited by attackers since April 2020 to gain access to data source code repositories owned by both government and corporate entities, later exfiltrating it and leaking it publicly.

The FBI says that it has identified several such incidents where the attackers have abused SonarQube configuration vulnerabilities since the attacks have started.
"Beginning in April 2020, the FBI observed source code leaks associated with insecure SonarQube instances from US government agencies and private US companies in the technology, finance, retail, food, eCommerce, and manufacturing sectors," the FBI says in the TLP:WHITE flash alert.
Click to expand... 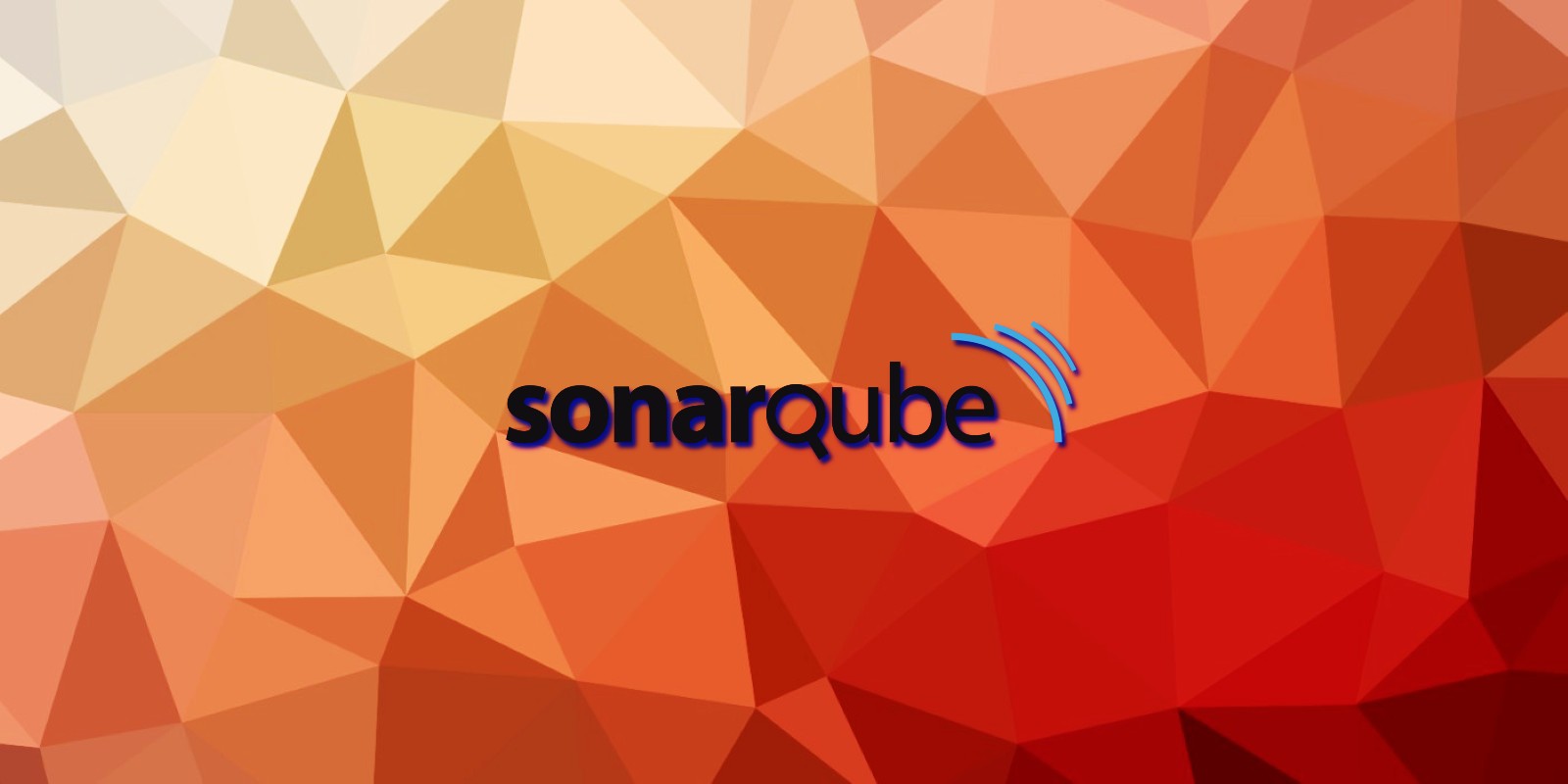 www.bleepingcomputer.com
Reactions: Gandalf_The_Grey, Andy Ful, SpiderWeb and 3 others
You must log in or register to reply here.