The Federal Bureau of Investigation sent an alert last week warning about the discovery of new network protocols that have been abused to launch large-scale distributed denial of service (DDoS) attacks.

Three of the four (CoAP, WS-DD, ARMS) have already been abused in the real-world to launch massive DDoS attacks, the FBI said based on ZDNet's previous reporting.
Click to expand... 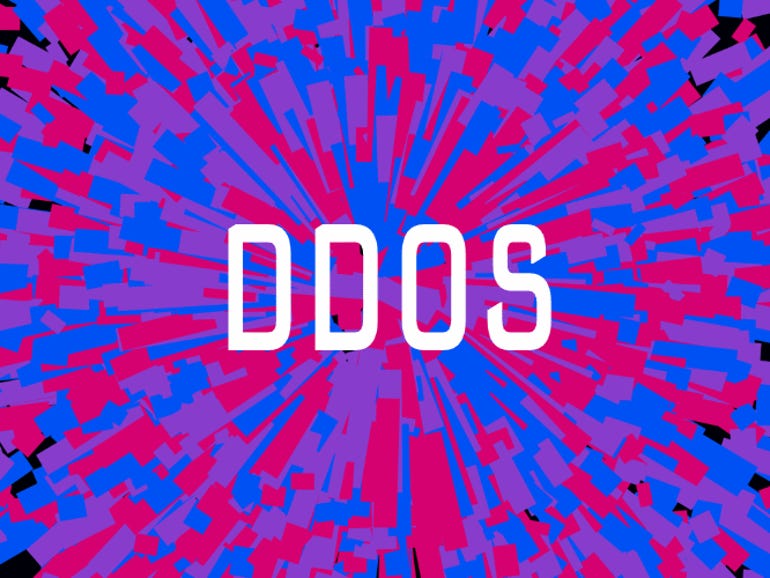 www.zdnet.com
Reactions: Andy Ful, ForgottenSeer 85179, upnorth and 2 others
You must log in or register to reply here.