Firefox 93.0 release: here is what is new and changed

Firefox 93.0 will be released later today, if you are reading this on October 5, 2021. The new stable version of Mozilla's Firefox web browser is a feature update that includes security and stability fixes as well.
Click to expand... 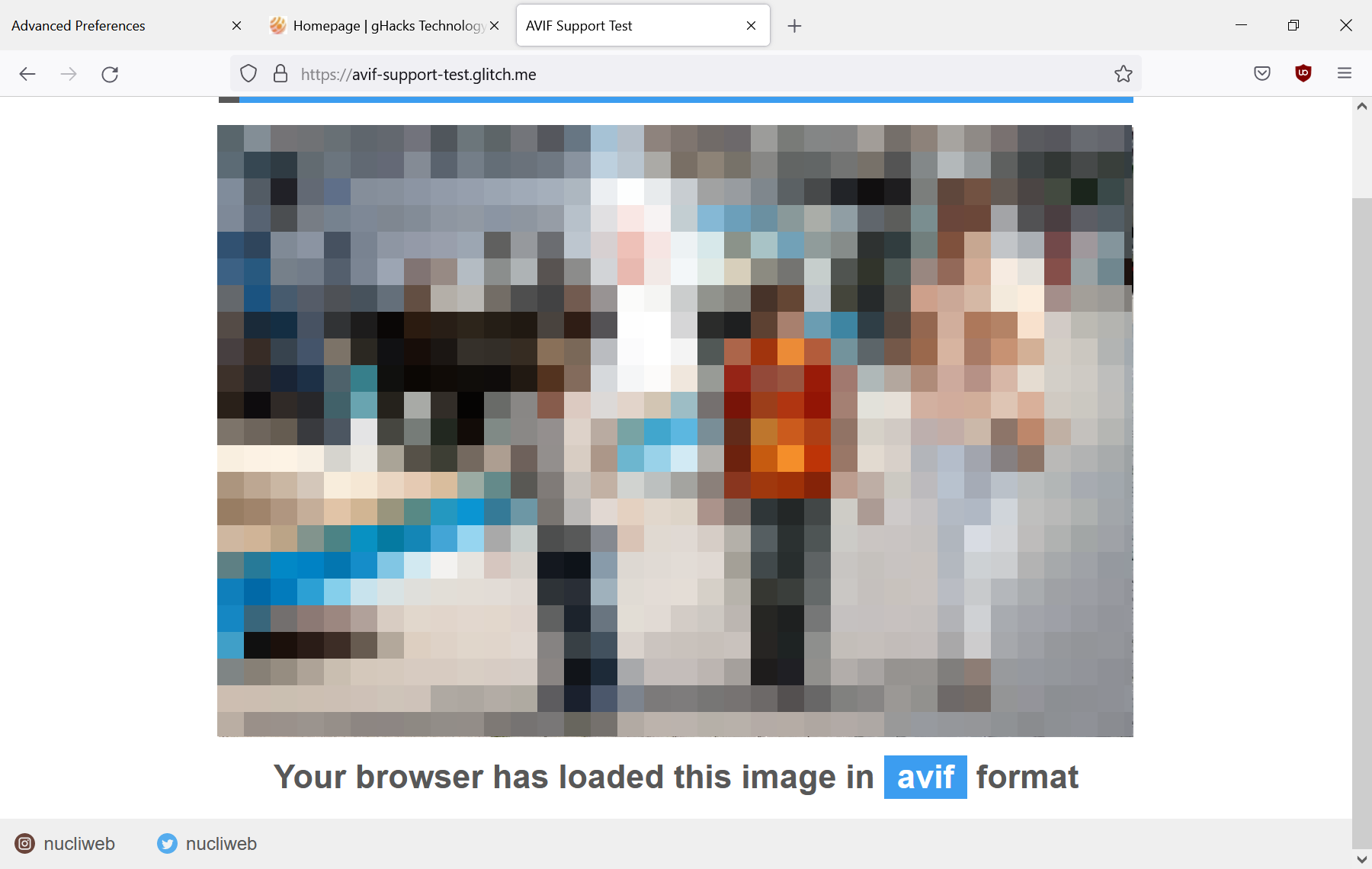 The Firefox implementation supports still images, "with colorspace support for both full and limited range colors, and image transforms for mirroring and rotation", but no animated images.

Tip: open this test site in your browser to see if it supports AVIF.

Unload tabs on Windows when memory is critically low

Firefox includes a new tab unloading feature on Windows. It is an automated feature that will unload tabs if available "system memory is critically low".

Tabs are unloaded based on last access time, memory usage and other attributes.

Mozilla hopes that the feature will reduce the number of memory-related crashes that users of Firefox experience.

Insecure downloads are blocked by default​ 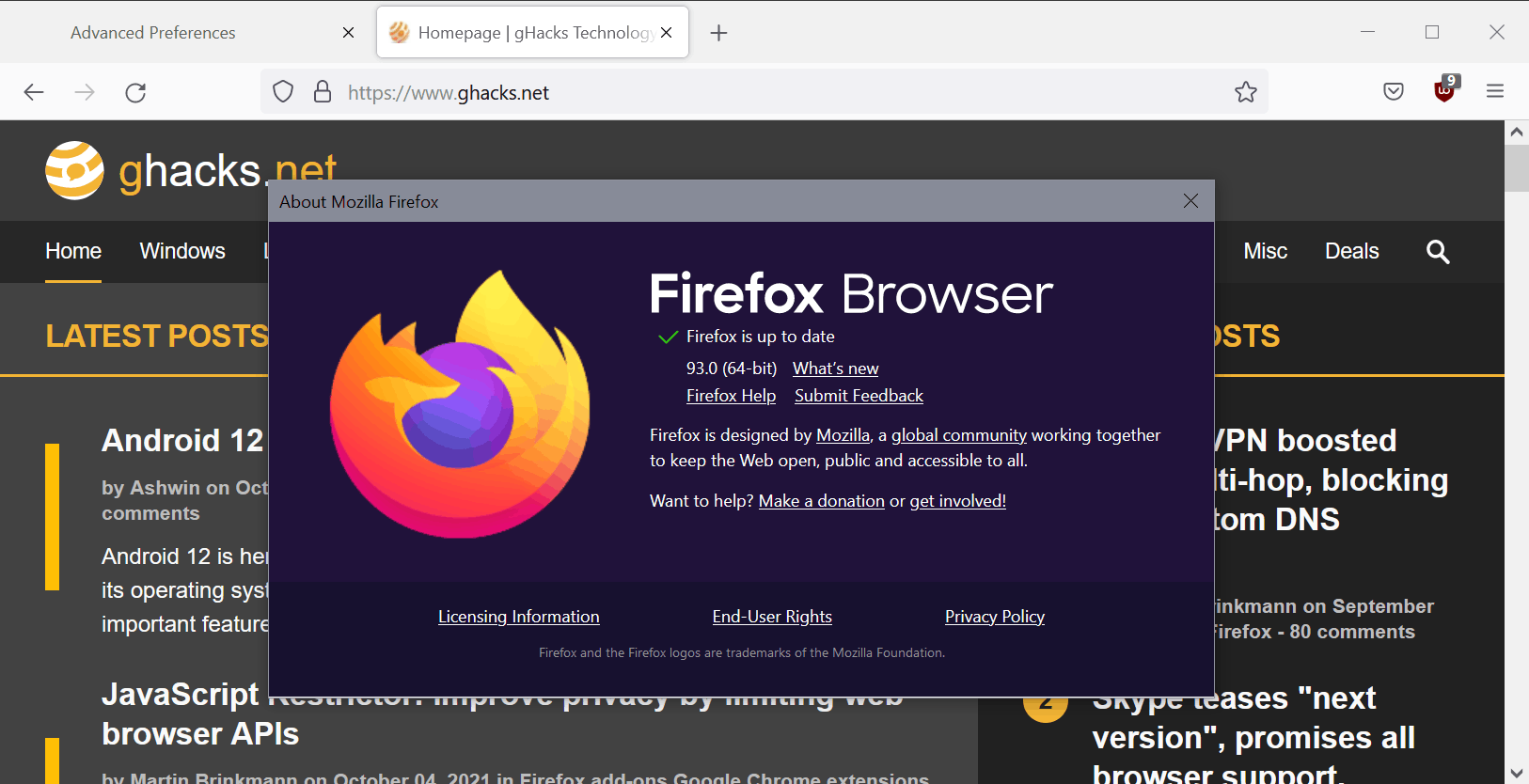 Firefox 93.0 release: here is what is new and changed - gHacks Tech News

Find out what is new and changed in the new Firefox 93.0 release. Firefox 93 introduces new features and changes, including insecure downloads blocking and more.
www.ghacks.net
Reactions: CyberTech, toto_10, oldschool and 9 others

Mozilla says that Firefox users will be better protected from advertising trackers (like Google Analytics scripts) while browsing the Internet in Private Browsing mode and using Strict Tracking Protection.

This is because, starting with the Firefox 93 version released yesterday, the browser comes with improved web compatibility for privacy protections via SmartBlock 3.0.

The SmartBlock mechanism, introduced by Mozilla with the release of Firefox 87 in March, ensures that the Tracking Protection feature and Strict Mode don't break websites when blocking tracking scripts.

It does that by loading local and privacy-preserving alternatives to blocked resources with behavior similar enough to the original ones to ensure that the site still works properly.

"As usual, these replacements are bundled with Firefox and can not track you in any way.

Starting with this release, Firefox also comes with enhanced Referrer Tracking Protection which blocks sites from sharing sensitive user data via HTTP referrers by trimming the HTTP referrer for cross-site requests, regardless of the site's settings.
Click to expand... 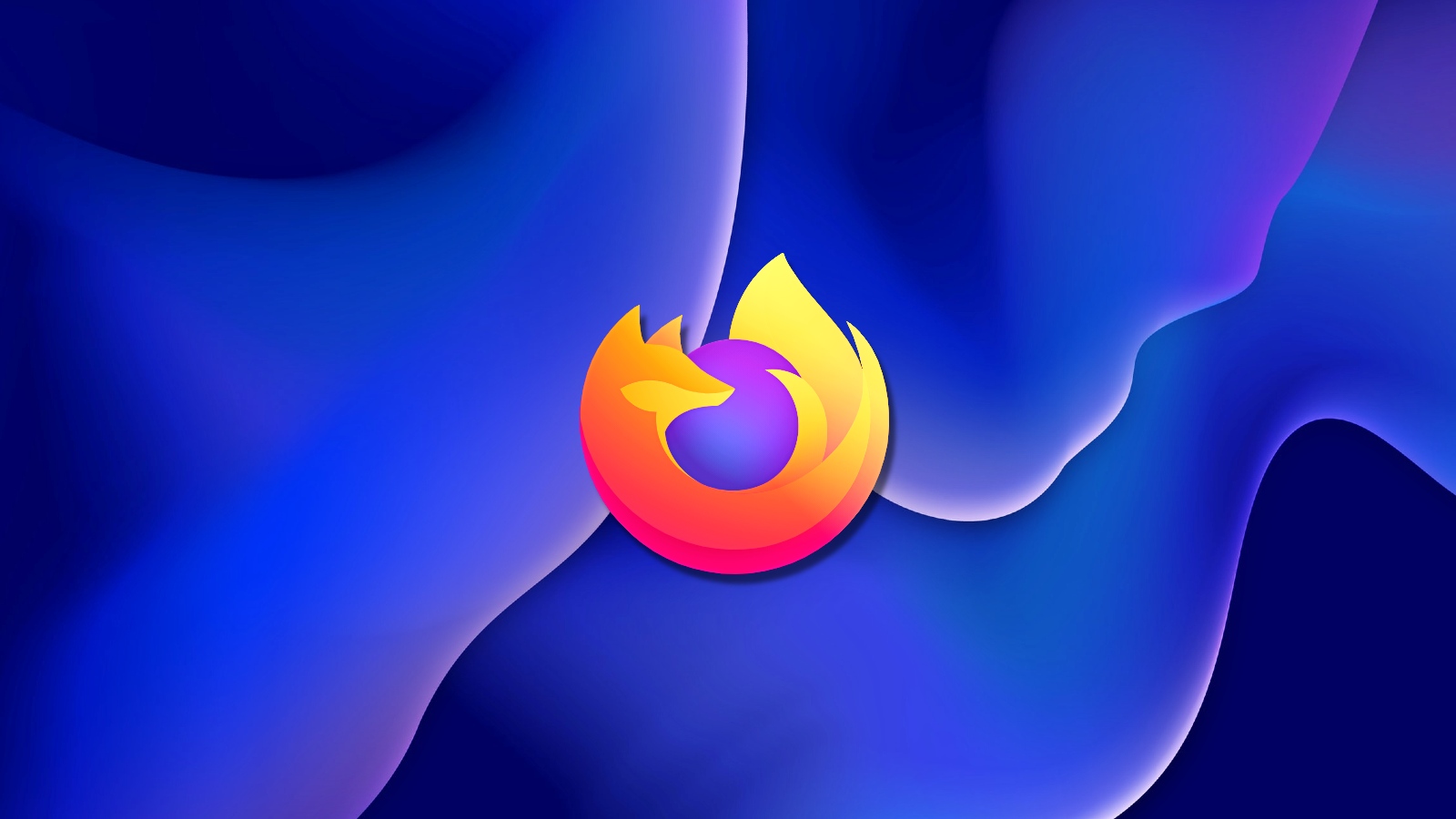 Mozilla says that Firefox users will be better protected from advertising trackers (like Google Analytics scripts) while browsing the Internet in Private Browsing mode and using Strict Tracking Protection.

www.bleepingcomputer.com
Reactions: oldschool, CyberTech, SecureKongo and 3 others
You must log in or register to reply here.

Mozilla Firefox Today at 6:04 AM
silversurfer