First Horizon Bank, the company's banking subsidiary, operates a network of hundreds of bank locations in 12 states across the Southeast.
Click to expand...

First Horizon discovered the attack in mid-April 2021 and said that it only impacted a limited number of customers.

As discovered during the investigation, the unknown threat actors could breach the customers' online bank accounts using previously stolen credentials and by exploiting a vulnerability in third-party software.

"Using the credentials and exploiting a vulnerability in third-party security software, the unauthorized party gained unauthorized access to under 200 on-line customer bank accounts," First Horizon added in an 8-K form filed with the U.S. Securities and Exchange Commission (SEC) on Wednesday.

The attackers were also able to gain access to customer information stored in the breached accounts and drain funds from some of them before their intrusion was discovered.

The financial services firm revealed that they "fraudulently obtained an aggregate of less than $1 million from some of those accounts."
Click to expand... 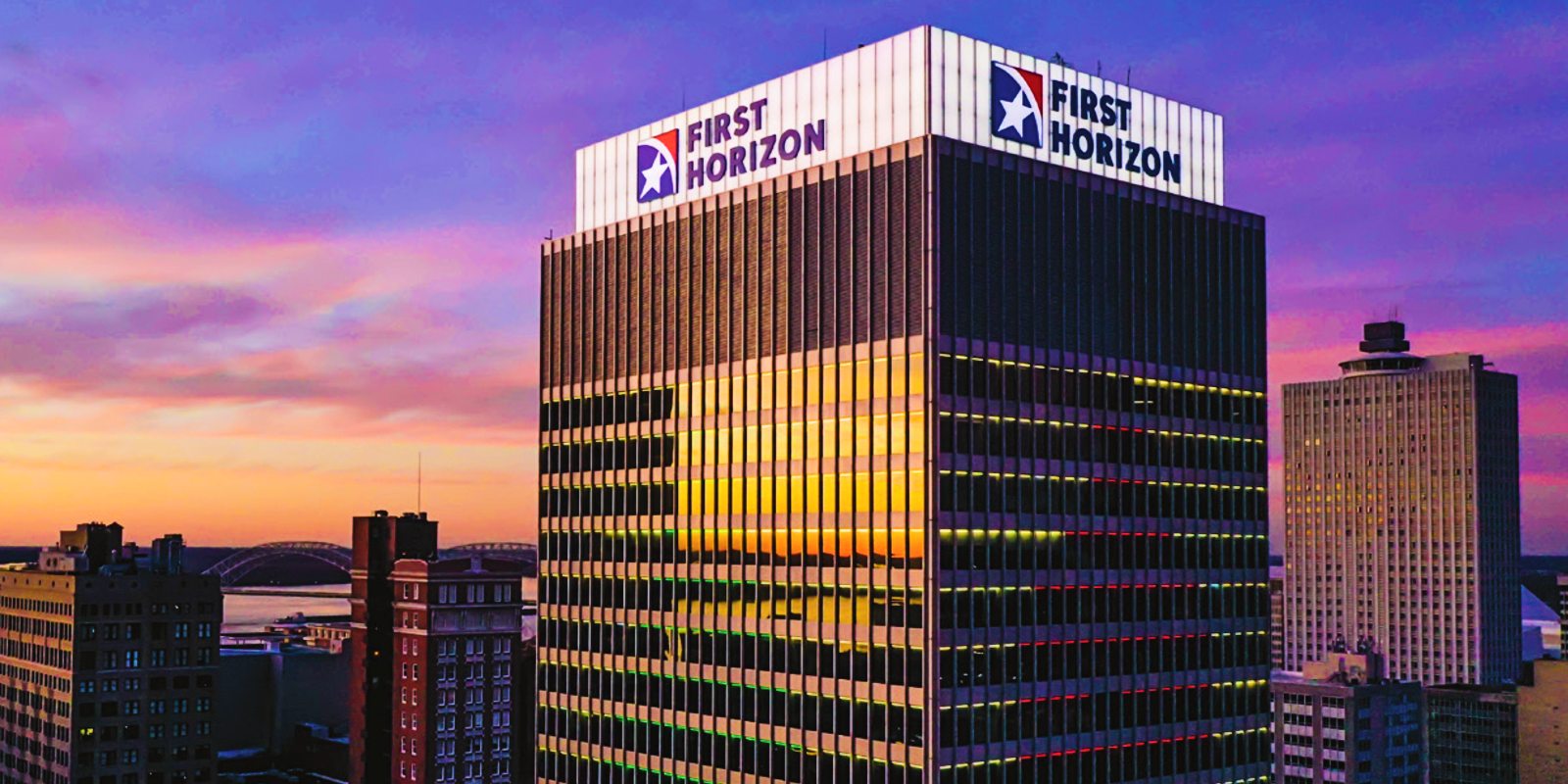 www.bleepingcomputer.com
Reactions: cambell7, The_King, plat1098 and 7 others
You must log in or register to reply here.