"Research conducted by Fujitsu suggests there is no need to panic about quantum computers being able to decode encrypted data – this is unlikely to happen in the near future, it claims.
Fujitsu said it ran trials using its 39-qubit quantum simulator hardware to assess how difficult it would be for quantum computers to crack data encrypted with the RSA cipher, using a Shor's algorithm approach.
Researchers estimated it would require a fault-tolerant quantum computer with approximately 10,000 qubits and 2.23 trillion quantum gates in order to crack RSA, an achievement that the quantum industry is a long way from reaching. IBM's Osprey quantum processor, announced in November, has 433 qubits.
Fujitsu said its researchers also estimate that it would be necessary for such a fault-tolerant quantum computer to work on the problem for about 104 days to successfully crack RSA.
However, before anyone gets too complacent, it should be noted IBM's Osprey has three times the number of qubits that featured in its Eagle processor from the previous year, and the company is aiming to have a 4,158-qubit system by 2025. If it continues to advance at this pace, it may well surpass 10,000 qubits before the end of this decade.
And we'd bet our bottom dollar intelligence agencies, such as America's NSA, are or will be all over quantum in case the tech manages to crack encryption. Quantum-resistant algorithms are therefore still worth the effort, even if the NSA is ostensibly skeptical of quantum computing's crypto-smashing powers.
Fujitsu said that although its research indicates the limitations of quantum computing technology preclude the possibility of it beating current encryption algorithms in the short term, the IT giant will continue to evaluate the potential impact of increasingly powerful quantum systems on cryptography security.
"Our research demonstrates that quantum computing doesn't pose an immediate threat to existing cryptographic methods," Fujitsu Distinguished Engineer and Senior Director of Data & Security Research Dr Tetsuya Izu said in a statement, but added: "We cannot be complacent either."...." 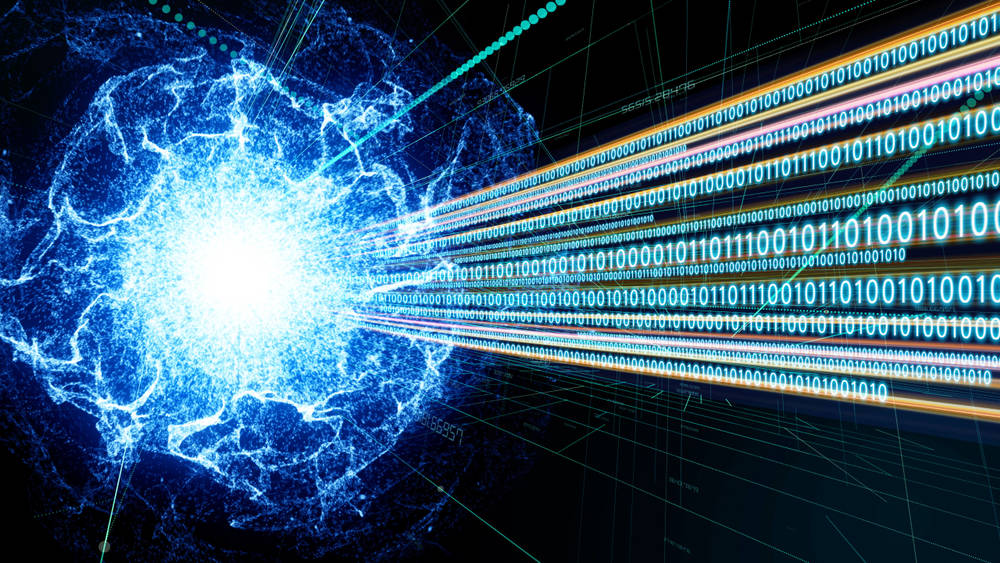 Fujitsu: Quantum computers no threat to encryption just yet

That is at least 20/30 years away (maybe 50 years away) so it's not a present threat but a threat non the less that we have to address.

Hopefully by that time quantum resistant algorithms have been introduced and tested. I think they will be by then, there is too much at stake.