Google has announced several improvements to its Fi mobile plans. It’s expanding its international 5G coverage by adding 26 more countries and adding support for compatible Samsung phones, iPhone users will also now be allowed to hotspot abroad and make Wi-Fi calls. The 5G support will require people to be signed up to the Flexible or Unlimited Plus plans.

Aside from requiring a Flexible or Unlimited Plus plan, customers must also have a compatible Pixel or Samsung Galaxy S22 series phone. As long as you meet those requirements, you can use 5G in a total of 39 countries. People without these devices will be restricted to 4G speeds in more than 200 countries. Google said it’s looking to expand the support for 5G coverage too.

Android owners have been able to use hotspot abroad for a while already, now the firm has announced international hotspot tethering for iPhone devices too. This means you can connect your tablet, laptop, and other devices to the net even in a foreign country where you may not have access to a Wi-Fi connection.
Click to expand... 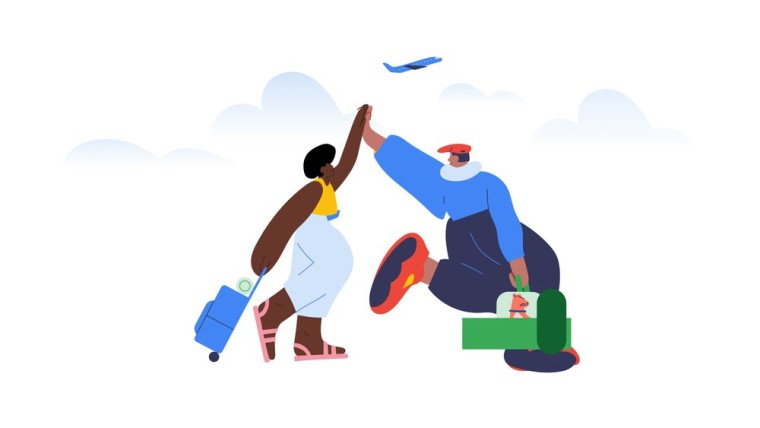 Google has announced that 5G support on Fi is available in several more countries. It's also improving iPhone compatibility so that calls can be made over Wi-Fi, and hotspot can be enabled abroad.

www.neowin.net
Reactions: Venustus, CyberTech, upnorth and 2 others
You must log in or register to reply here.

Security News Yesterday at 5:07 AM
Gandalf_The_Grey