This is possible after the adoption of Intel's Control-flow Enforcement Technology (CET), supported on Windows 10 computers through an implementation known as Hardware-enforced Stack Protection which adds enhanced exploit protection to all compatible devices.
Click to expand...

Google Chrome is not the first Chromium-based web browser to support Hardware-enforced Stack Protection, as BleepingComputer reported in February.

"Edge 90 (Canary) now supports Intel's CET non-renderer processes," Norman tweeted. "If you have a fancy new processor give it a try."

This security feature will most likely be adopted by other Chromium browsers besides Google Chrome and Microsoft Edge, including Brave and Opera.

Furthermore, Mozilla is also looking into including support for Intel CET in the Firefox web browser. Still, there has been no recent status update since the issue was opened one year ago.
Click to expand... 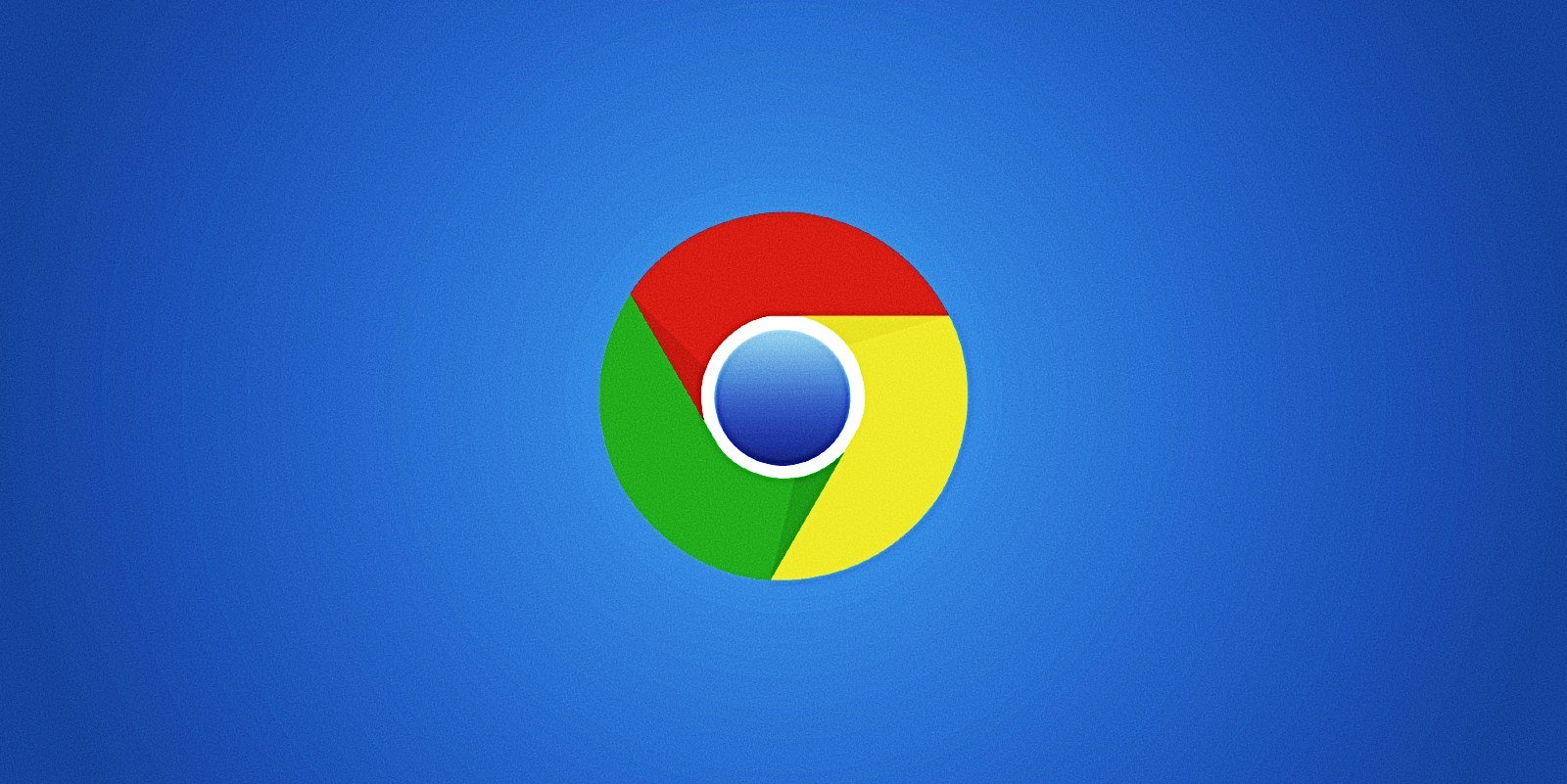 Chrome Yesterday at 2:03 AM
silversurfer