Google is investigating reports of black screens showing up on users' Chromebooks when trying to log into their Chrome OS accounts.

The company has acknowledged this issue on the Google Customer Care Portal almost one hour ago and is yet to provide updates or a workaround for customers impacted by this bug.

Google is also yet to share the operating system versions impacted by this issue as the status page only lists Chrome OS as the affected product.

Chromebook customers are sharing reports of not being able to sign into their devices across several channels, including Google's help community and social media.

Some incoming reports say that 80% of users on a network aren't currently able to sign in as they're automatically kicked back onto the login screen.

Others shared that the only sign their Chromebook is on is that the screen lights up even though it is entirely black.

"I can still turn the brightness up and down, but nothing else," a report reads. "I have tried fulling shutting it down, and doing a hard reset with the refresh button and power button. Neither worked."

"I have tried fully powering it off (Holding the button down 30 seconds), and I have tried a hard reset (Holding the refresh button and then pressing the power button) but neither has worked," another report says.
Click to expand... 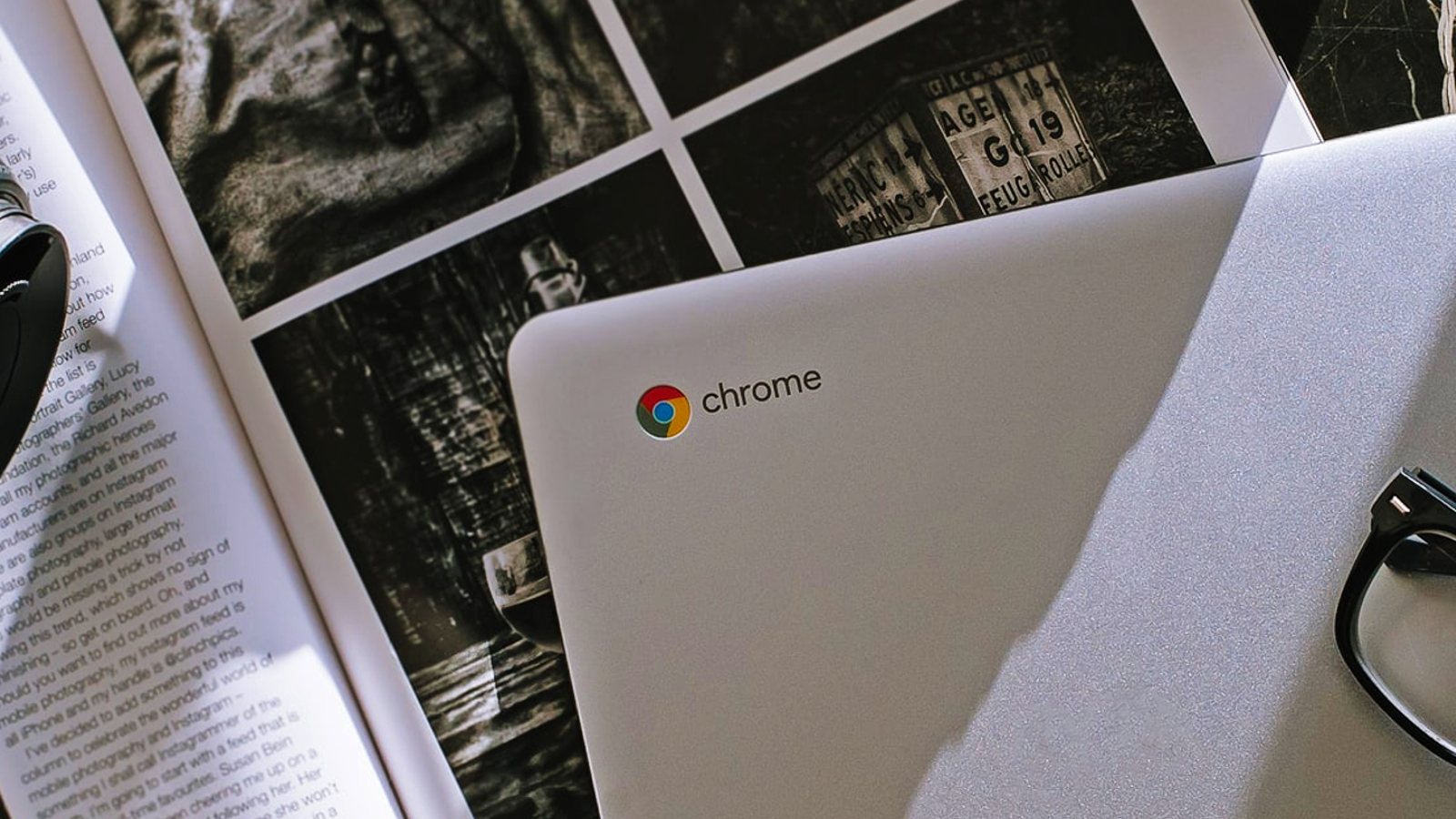 Google is investigating reports of black screens showing up on users' Chromebooks when trying to log into their Chrome OS accounts.

www.bleepingcomputer.com
Reactions: Nevi, Jack, brambedkar59 and 5 others
You must log in or register to reply here.

New Dell BIOS updates cause laptops and desktops not to boot