The French competition authority has fined Google €220 million for abusing its dominant position in online advertising and favoring its services to the disadvantage of its publishers and competitors.

The investigation into Google's unfair digital advertising practices started after a complaint from News Corp Inc., Le Figaro group (which withdrew its complaint in November), and the Rossel La Voix group.

According to the French regulator, Google favored its Google Ad Manager tech used to operate the DFP ad server and the SSP AdX sales platform, which allow publishers to sell ad space on their sites and auction impressions to advertisers, respectively.

Google did not dispute the French watchdog's allegations and settled the antitrust case agreeing to pay the fine and promising to "improve the interoperability of Google Ad Manager services with third-party ad server and advertising space sales platform solutions and end provisions that favour Google."

"These very serious practices penalised competition in the emerging online advertising market, and allowed Google not only to maintain but also to increase its dominant position," said Isabelle de Silva, president of France's competition regulator.

"This sanction and these commitments will make it possible to re-establish a level playing field for all players, and the ability for publishers to make the most of their advertising space."
Click to expand... 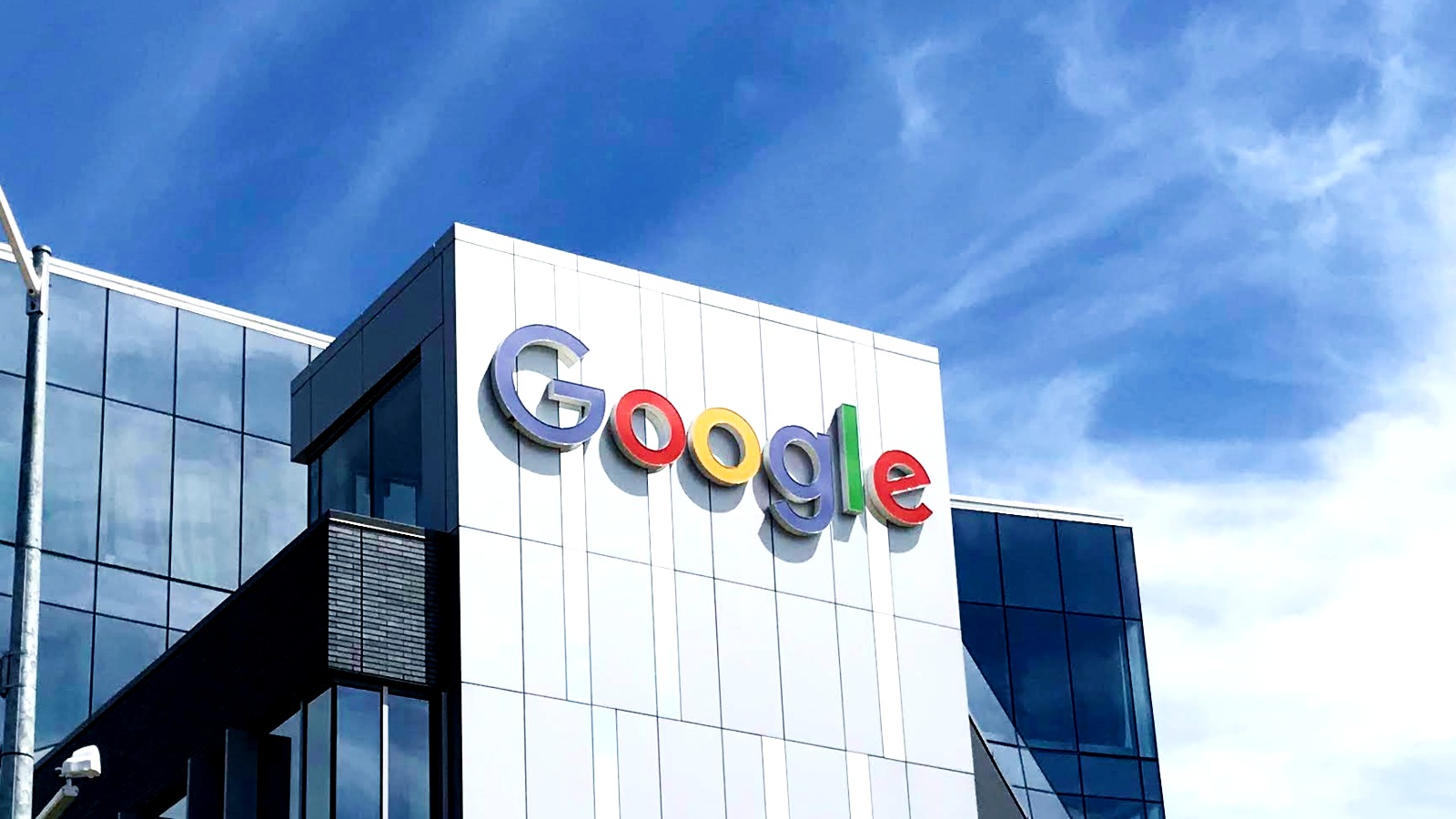 The French competition authority has fined Google €220 million for abusing its dominant position in online advertising and favoring its services to the disadvantage of its publishers and competitors.

www.bleepingcomputer.com
Reactions: Venustus, harlan4096, Gandalf_The_Grey and 3 others
You must log in or register to reply here.