Basically, the European Copyright Directive allows search engines such as Google to direct users to websites by enticing them through "very short extracts" of the actual content. News publishers can also opt for longer previews, but Google says that the legislation does not currently define what a short or long preview actually means in tangible terms.

As such, Google is launching a new tool in the Search Console which will enable publishers to sign an Extended News Preview (ENP) agreement with the firm. Through this agreement, publishers will know how much they are being offered for their content and the sign-up and feedback process. Naturally, publishers will have autonomy over whether they want their content to be displayed in Google Search results, previews, and whether they even want to enter an ENP agreement.

All offers are based on consistent criteria which respect the law and existing copyright guidance, including how often a news website is displayed and how much ad revenue is generated on pages that also display previews of news content.
Click to expand... 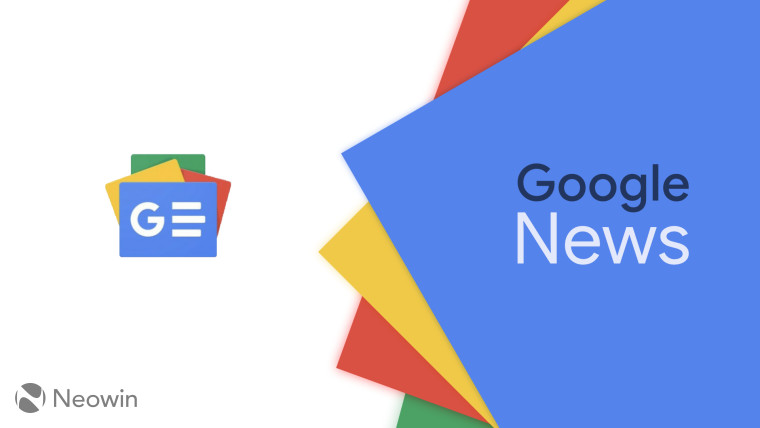 Google has launched a new tool in the Search Console, enabling European news publishers to enter an Extended News Preview (ENP) agreement with the firm to license its content in return for revenue.

www.neowin.net
Reactions: Trooper, BryanB and harlan4096
You must log in or register to reply here.