Google Maps’ Street View feature is getting a couple of upgrades to celebrate the service’s 15th anniversary, the search giant announced today. The first is a new feature coming to its iOS and Android apps that’ll display historical Street View imagery on your phone. The second is a new, more portable camera that Google hopes will make it easier for it to capture Street View imagery in the future.

Since 2014, it’s been possible to use Street View to see how a place has changed over the years via the desktop version of Google Maps. But now, the service’s iOS and Android apps will have the same ability. You access it by tapping anywhere on the screen while in Street View mode, and then select “see more dates” to access a location’s historical imagery. Google advertises that the feature will show imagery going all the way back to Street View’s launch in 2007 in locations where that’s available.

The second announcement Google’s making to coincide with Street View’s anniversary is a new, more portable camera for capturing 360-degree imagery. Currently, the search giant uses dedicated cars and large camera-equipped backpacks (called Trekkers) to photograph the world, but the new camera shrinks down all this functionality into a device weighing a little under 15 pounds (approximately 6.8kg) and, to quote Google’s blog post, “roughly the size of a house cat.”

The camera is designed to make it easier for Google to capture Street View imagery around the world, allowing it to make more frequent updates. For example, rather than paying to transport dedicated camera-equipped cars, Google can simply retrofit its new camera into an existing vehicle. And considering Street View data has already been collected by strapping the existing bulky cameras to everything from snowmobiles to Venetian gondolas, it’s easy to imagine a wide range of new vehicles Google should be able to strap the new camera to.

Although Google is emphasizing the portability of the new camera, the head of Street View’s hardware team Steven Silverman says there should be some benefits to how each panorama looks as well. “The sensors are even higher quality, they’re lower signal to noise,” Silverman says. “These images are going to be even more beautiful.” The seven camera sensors in each camera capture panoramic views that are 140-megapixels in resolution, same as before, and although there aren’t lidar sensors built in by default, Silverman says the camera is designed to be customizable so they can be added when required.
Click to expand... 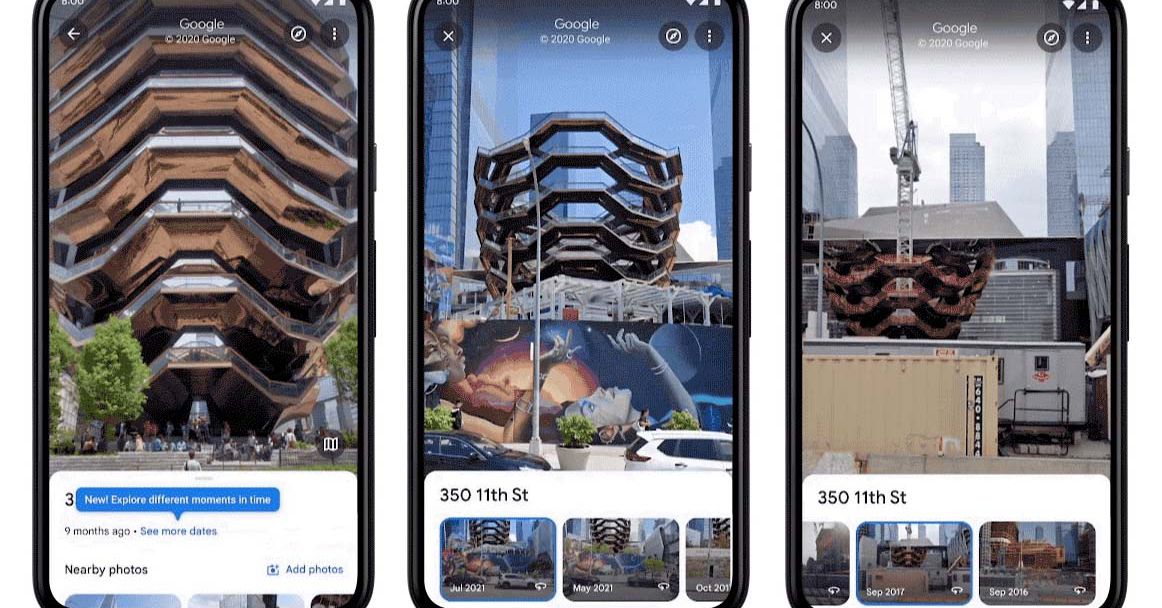 As the feature celebrates its 15th anniversary.

www.theverge.com
Reactions: Idanox, upnorth, Moonhorse and 2 others
You must log in or register to reply here.