It’s possible to track someone’s user location via Google Play sign-ins, a researcher has discovered – a potential stalker avenue that, so far, the internet behemoth has yet to address.

“With the aid of Google I was able to ‘spy’ on my wife’s whereabouts without having to install anything on her phone,” said Malwarebytes Labs researcher Pieter Arntz, in a Wednesday posting. “In my defense, this whole episode happened on an operating system that I am far from an expert on (Android), and I was trying to be helpful. But what happened was unexpected.”

In short: Arntz logged into his Google Play account from his wife’s phone, in order to pay for an app that that she wanted to install. Then he handed the phone back to her, forgetting to log out. And that’s when the weirdness started.
Click to expand...

How to Prevent Google-based Surveillance

The only way for users to make sure they’re not being tracked from another phone via Timeline (or any other location-sharing app) is to check which accounts have been added to one’s phone. This can be done by going to Settings > Accounts and Backups > Manage Accounts. There will be a list of Google accounts linked to the phone, and users can click on the accounts they want to remove.

“After removing my account from there on my wife’s phone the tracking issue was finally resolved,” Arntz noted.
Click to expand... 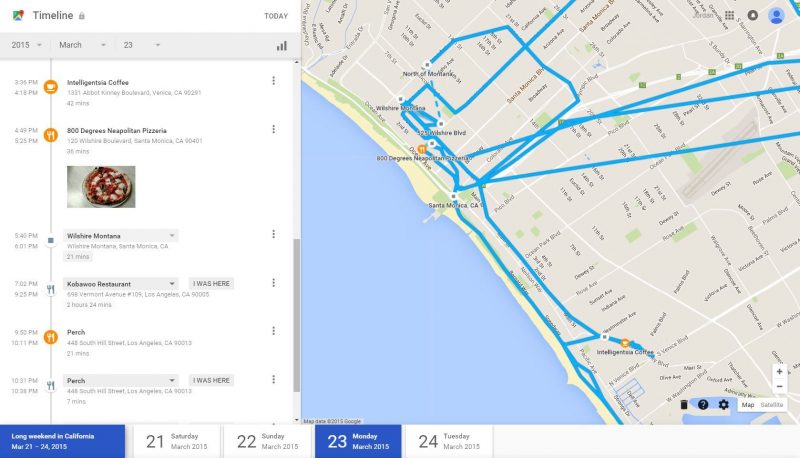 A design flaw involving Google Timeline could allow someone to track another device without installing a stalkerware app.

Yes you can use supported android phone, without google account and enjoy up to date google apps, but its pretty much google chrome + sms + calls

You can use gmail on desktop or probably throught google chrome

Thats pretty limited life
Reactions: CyberTech, upnorth and dinosaur07
You must log in or register to reply here.